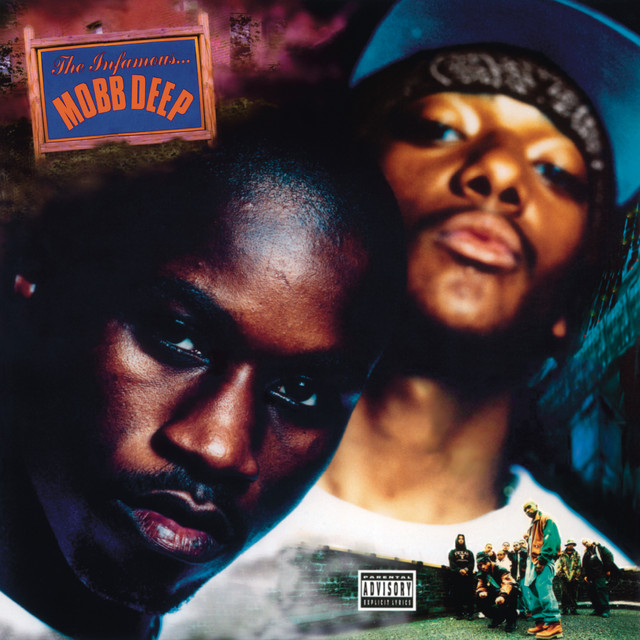 [Verse One: Young Buck]
These n***as ain't sh*t (no mo')
Like I ain't rich (no mo')
Ain't wit my b*t*h (no mo')
Cause she don't get no doe
I'm in my '64
I got two bricks to go
I got two clips fo' sho'
Cause I've been tricked befo'
Whoa
n***as die from the sh*t they didn't know
So the price is getting higher and the O's getting low
Shawty's barely getting by selling nickle bags of 'dro
And she 54
Old enough to be my mama tho'
All my brothers in the pen, where the f**k am I'ma go?
I don't know
n***a got killed in the trap so it's kinda slow
Yeah, so now we selling different kinds of 'dro
A white girl need another line to blow
So when I'm finished with this verse, cuz it's time to go
I take my roof off and shoot off
All sick, candle apple red, no Rudolph
I'm with a n***a Julo
It's Buck

[Scratching]
"If I don't get it then I'ma die trying"

[Verse Two: Aspects]
Four my brothers got locked and the others got killed
When it pop off, sh*t can get real in the field
I move with the steel
Protect your neck and your bills
Don't think they won't, yes they will
Next thing you know your body's still
But I'm still just trying to live it
Give my family a better life
Just like [?] I never did the sh*t right
Too many fights and late nights and all kind of drugs
Putting in work, doing dirt with all kind of thugs
I knew that God got a plan for me
Is He really down for me?
Cause when I need Him wasn't around for me
I'm still kicking it, still here going still
Rolling while I'm zoning and this money is the motive
And it's all about the paper
It's always been my nature
Been a player chasing money making players since my mom gave labor
I'm still living and giving is my mission I'm driven
And it's been written
Life will never be sufficient

[Verse Three: Celph Titled]
Got killers on the payroll
And for a few peso's
They'll bust a nut from the clip, give you a face load
Force fed ya an aborted fetus
Go to war with these leaders
You'd rather vacation in North Korea
I'm f**king up these pots and pans
Scraping 'em out to add more decimals to the grams
I use the same raggity ski mask when I hit licks
Since day one the doc been telling mama that this kid's sick
So tell me I don't shoot hammers
When you scared to hit the strip like a first time nude dancer
You can't flex hard you got a desk job
So no surprise I shot
Your brains outta your cubicle, think outside the box
So let's say who's better
When I come to your city y'all better be some doomsday preppers
I feel like Birdman Jr or Lil' Weezy or some sh*t
Hanger size garage but still I don't think my truck fit/Trukfit

No Mo is taken from the album "The Infamous" by Cam’ron, Ghostface Killah, Raekwon, Prodigy of Mobb Deep, Mobb Deep, Young Buck, Big Noyd. It has a duration of 04:53. The genres of this track are: Harlem Hip Hop, Gangster Rap, Hip Hop, Pop Rap, Rap.
Other tracks from this album include: Cradle to the Grave, Drink Away the Pain (Situations), Temperature’s Rising (Original Version), The Start of Your Ending (41st Side), We About To Get Hectic, Party Over, Trife Life (Original Version), No Mo, Survival of the Fittest, The Infamous, Burn, No Good, Just Step (Prelude), 온라인경마사이트 M A 892.NET 사설경마배팅 경마배팅사이트