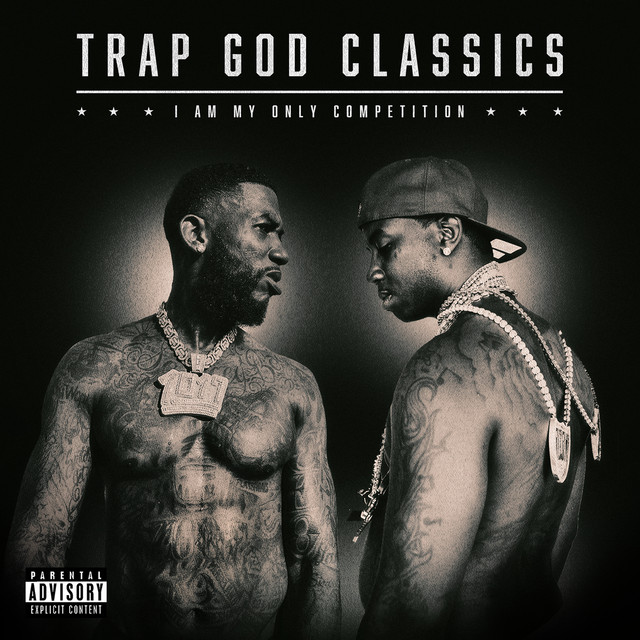 C Class is taken from the album "Trap God Classics: I Am My Only Competition" by Gucci Mane, Travis Porter, Kodak Black, Lord Finesse, Jackboy, London On Da Track. It has a duration of 02:31. The genres of this track are: Atl Hip Hop, Dirty South Rap, Gangster Rap, Hip Hop, Pop Rap.
Other tracks from this album include: My Baby*, God’s Gotta Be a Good Ole Boy, My Only, I Think I Love Her, Dope (Freestyle), Stay with me, Chicken Talk, GOD (Remix), First Day Out, C Class, I Am The Man, I Ain’t Gone Under Yet