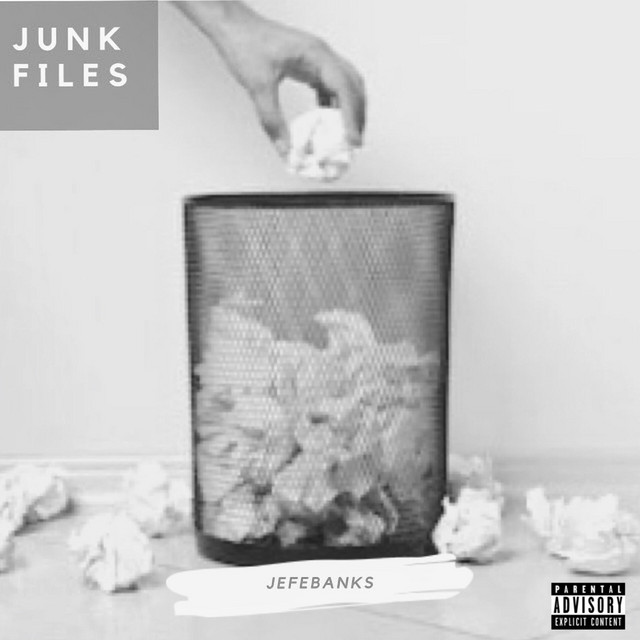 [Produced by The Gift]

[Verse 1]
I'm ready, I know I'm ready - know the lord has prepared me
Got the power to be me, even though my style may vary
And I was always taught that you can get rich being scary
So I always took a chance, and now I'm becoming legendary
Got the broke n***as hatin', the weak n***as hatin'
The weak b*t*hes hatin', but we just tryna make it
They see a sea full of riches, and they just can't dive
They just stay dry and wave shells on guys
While I realize that a lot of people be tweaking
And it's sad to see 'em starve, but it ain't our fault they ain't eatin'
I be winning, indian - Rockie still the beat chief, and
Catch the smoke cloud when I'm leavin'
I hope you're still breathing...

[Verse 2]
I learned living with a woman at a young age
That ain't slow me down, though, still getting dumb paid
I been on the grind, ain't have time for one fade in four months
I still stunt, and I'm gettin' anything I want
Six figure sales keep the homies out of jails
Checks coming in the mail, now we living well
We knowin' what the worth is and the flow is all purpose
Now my leather so soft due to hard verses
Eatin' some... while I'm reaching the higher dreams
Before I got and travel I've got to explore some different scenes
Done with the past, though I've learned from a lot of sh*t it brings
I've got to separate from petty things.. yeah

[Verse 3]
Evan Williams, Biz Stone, Jack Dorsey
Them the type of people that are role
Models for me
I make a knot stick with the clique like Morty
Have a billion by forty and a Coupe all sporty
While I'm headin' in the right direction
I had options, made a choice and it's a good selection
The team I'm on, yeah we gone, and I'm forever reppin'
Never half steppin'...
Can't say it enough, I'm still about progression
I left home, but the kids alright
The kids took some gettin' used to, but the ? alright
Grind all night, work all day for what they say
The only way you stay is when you do it your way...

Outro is taken from the album "Junk Files" by J. Holiday, Lil Wayne, Rockie Fresh, Jefe Banks. It has a duration of 02:00. The genres of this track are: Pop Rap, Hip Pop, R&B, Urban Contemporary, New Jack Swing.
Other tracks from this album include: Outro

Other Lyrics by J. Holiday