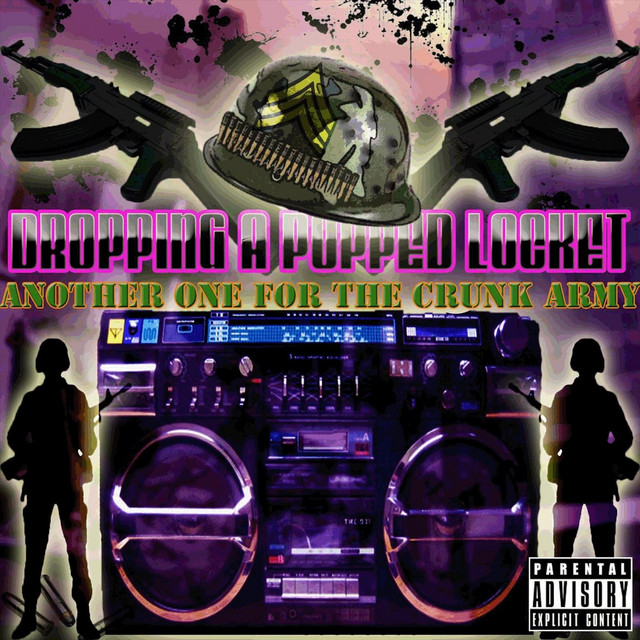 
[Verse 1: Quentin Miller]
pu**y on the side, former women on the side
Represent your side, motherf**k the other side
If the beat had a mom I'd leave his mother cryin'
Rank your favorite MC number under mine
I'm a factor in the game, won't be undermined
Spit so hard you would think he Young Money signed
Turn my L's into Louis V or Louboutin
North Side signed, looking like the unruly sign
Sleep with one eye open Rick The Ruler style
First dig her out then finish with the root canal
Wonder where the roof is, a option, the roof is down
'Bnb with views from the top, making movies out it
You-you-you gotta show it, gotta prove it
Gotta know it's gon' be useless if you go against the movement
Ooh!

[Verse 2: Quentin Miller]
pu**y on the side, former women on the side
Busy man, get your ass beat another time
And of course you and yours after me and mine
n***as fake like they reading lines for TV time
Parked in the blue spot, money green as slime
Pulled up to the function late, call it genius time
Oh you thought it was over? Such dummies
Even if I fell I'd land on a bunch of money
Yeah, peep the definition of residual
It's NBA Q.M, metaphorical or literal
Ballin' out the North like that n***a Louis Williams do
That new sh*t you presented, that's the perfect tape for ridicule
Swizzy on the beat, I beat the beat until it's critical
My hatred for you hatin' ass n***as unconditional
Married to the game man, the wedding was traditional
I swear I'd never change like—

“P.O.M.S.” Free is taken from the album "Another One for the Crunk Army" by Lil Wayne, Lil B, B.K.P., Quentin Miller, Dropping A Popped Locket. It has a duration of 03:46. The genres of this track are: Hip Hop, Pop Rap, Rap, Trap, New Orleans Rap.
Other tracks from this album include: “P.O.M.S.” Free