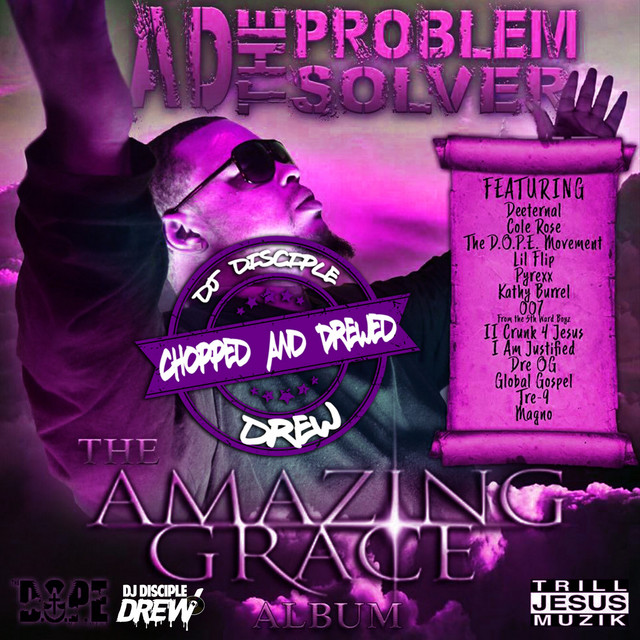 [Verse 1]
Gun on me faithfully nina how I adore you
How I hold you from the side when I control you
I won't miss
Don't slip then I get closer and I can't miss
Stand over him like a pianist with no bench
I hold the key like Mariah when I fire
No lip all 4 fifth
Throw clip cutthroat n***as I know them
Throw them somethin to wipe out ya hold sh*t
Notice me never I'm all black
Masked up Jason
Part 11 I'm more scarier terror
I look fear in the eyes like a mirror I don't fear him(Uh Huhn)
I share 'em with the rest of the pallbearers, Barry him
Very low I'm kerosene gasoline
It's asinine to f**k with me
Come and see
That's like running into a f**king tree
Climb up mother f**ker I'll leave you hung for weeks yea(Stupid)

[Verse 2]
I run with n***as consider themselves gorillas
I feed them banana clips
Head stomachs and hips
Quick tip quit sippin' that Patron
That sh*t'll get you flipped like a baton
In two arms
Who calm, I'm calm, you calm?
Tick tick make a n***a drop the bomb
Weed lit yea I'm from Hollygrove Vietnam
Military status captain gone
Yeah ask them all they'll tell ya
You f**k wit the boy and they'll smell ya from anywhere
Big Bleezy I'm on like the mayor
When it's beef I feel like Lil' Jon n***a YEAH
Scare you right out your draws
Act up and the AK 47 knock ya right out ya truck(Get Up)
Back up turn ya lights out your done
5-4-3-2-1..yourself

[Verse 3]
Gillie man I don't think you n***as should really f**k with me
The gun off me urgently workin' and twerkin' it perfectly
Circle the block I'm like f**k it I'm bustin 'em I'm cussin' 'em
Like f**k 'em I buck 'em I buck 'em I buck 'em
Buck 'em til it's empty
Get at me spit at me you make this a shootout n***a
I hit you, you missed me I left and you missin' That is really good
I waitin' I'm sittin I'm patient I'm loadin' I'm clickin
I'm spittin' I'm spittin I'm spittin I'm spittin
Till it's clickin' and clickin'
I ain't trippin' I'm givin' them to the river
Callin' them shark dinner
They human tuna
Weezy Baby, Lex Luger, Freddy Kreuger
Do Ya (b*t*h)
Who you playin' with
With that back and forth sh*t
n***a I ain't sayin' sh*t
b*t*h I clap quick
You ain't nothing but a sandwich
To a man b*t*h
I leave you lyin' down in ketchup, catch up! Yeah!

Problem Solver is taken from the album "Amazing Grace Chopped (Remix)" by Lil Wayne, Mr. A.D. the Problem Solver. It has a duration of 04:08. The genres of this track are: Hip Hop, Pop Rap, Rap, Trap, New Orleans Rap.
Other tracks from this album include: Problem Solver