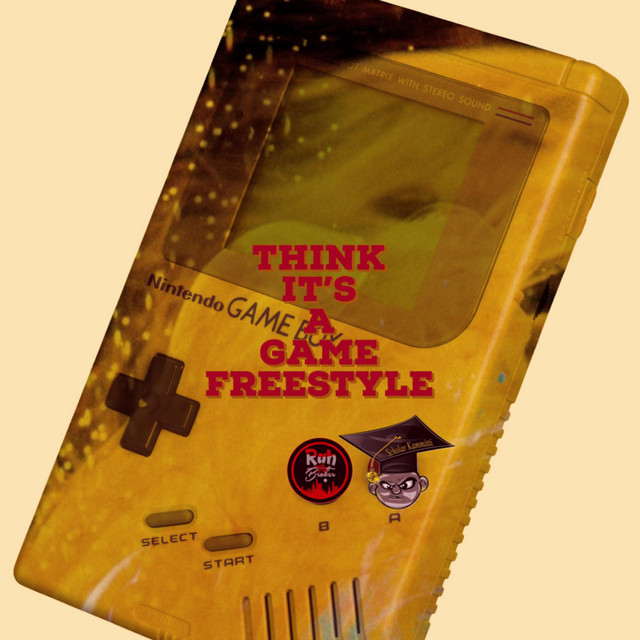 Lil Wayne, Rah the Broker
[Verse 1: Lil Wayne]
Bang, guess who checked in the game
Smoke in the air like LeBron James
Running this sh*t like he Ron Dayne
Pull out my d**k and just pee on flames
She on Wayne, but she ain’t what I be on
I’m beyond, I pee on you peons for eons
I’m in my prime like Deion
I’mma shine like neon
I’m a Lion like Leon
But I’m ’bout to go off, cause that is all I know of
I don’t have to show y’all, I’d rather show off
Yeah, Travis on the Drums
Travis on the beat
Wayne got the smoke and Game got the heat
Weezy F I’m an F’ing star
Haha, get it? I’m an FN star
Ha, and it’s the Rock you b*st*rds
If I’m the rockstar, will rock you b*st*rds

[Nicki Minaj]
Yo, now all these b*t*hes wanna try and be my bestie
But I take a left and leave them hanging like a testi
Trash talk to em then I put em in a hefty
Running down the court I'm dunkin on em Lisa Leslie
It’s going down, basement, friday the 13th guess who’s playing Jason
Tuck yourself in you better hold on to your teddy
It’s nightmare on Elm street and guess who’s playing Freddy
(My chick bad)
Chef cooking for me, they say my shoe game crazy
The mental Asylum looking for me
You a rookie to me
I’m in dat wam bam purple Lam’ damn b*t*h you been a fan

Rah! is taken from the album "Think Its A Game Freestyle" by Lil Wayne, Rah the Broker. It has a duration of 03:20. The genres of this track are: Hip Hop, Pop Rap, Rap, Trap, New Orleans Rap.
Other tracks from this album include: Rah!