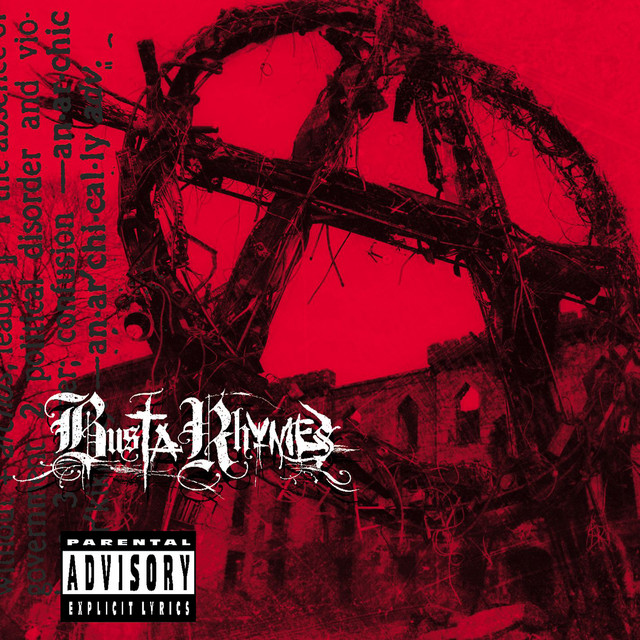 [Verse]
All praise due, we comin' through real hard
n***as raisin they right hand, salutin' the God
Yo, like a burnin' sensation of Henny on the first sip
Hot sh*t my n***a; let me spit a verse quick
Work sh*t inward, until my n***as hurt sh*t
And plot elaborate schemes for monies n***as worship
Beautiful like the pleasure of when I burst my first clip
At a n***a who sold me a brick that wasn't WORTH sh*t
Yo, we bomb sh*t, fire alarm sh*t
With my b*t*hes who take packages under they armpit
Now, we remain the Imperial live n***as
Who consistently blackout and rep for them wild n***as
Yo, you incompatible, snatch yo' collateral
Gun blunt you, and rep for every thug capital
Diagonal vision, n***as seein' sh*t on slant
Plant beatings on n***as and celebrate a war chant
Diabolic how we manifest raw logic
Chronological time, we bring n***as the raw project
Hold fort and represent as the grand wizard
Street chronicle illustrate the bakin' of a bad blizzard
I got a spot for ya
With live n***as who murder sloppier
Than all of the Trenchcoat Mafia yo
Cause when you hear the sweet music playin'
It's like theme music for murder scenes
Like the Colorado slayin' 'cause I don't give a f**k
Speedin like we racin' on the Aqueduct
Black tinted-out, government truck
Curbside on n***as, leanin' just a little bit
Trunk trapped with smoke, my b*t*h'll take a little hit
Fake n***as could be the BEST actors
My bullets whiz so fast you feel the wind chill factors
In the wrong place you get your WIG peeled backwards
Get an ounce of the 'dro and STEAM a pack of Blackwoods

[Outro]
Welcome, we are now in the current state of the Anarchy
We fight, to survive n***as
We fight, to rule our own government
We livin' in a current state, of no f**kin government
n***as don't even know how to follow they own spirit
Lost n***as, unsure n***as, insecure n***as
f**k that, salute, all our motherf**kers
All my n***as ready to hold it down on the front line
We survived it n***as, two-thousand
Time for the new bloodline to run sh*t
Enjoy the album

Salute Da Gods!! is taken from the album "Anarchy" by Fabolous, Busta Rhymes. It has a duration of 03:46. The genres of this track are: Gangster Rap, Hip Hop, Pop Rap, Rap, Trap.
Other tracks from this album include: Anarchy, A-Town, The Heist, Street sh*t, Salute Da Gods!!, Ready For War, Here We Go Again, How Much We Grew, Say What, All Night, C’mon All My n*ggaz, C’mon All My b*tches, Brother

Other Lyrics by Fabolous