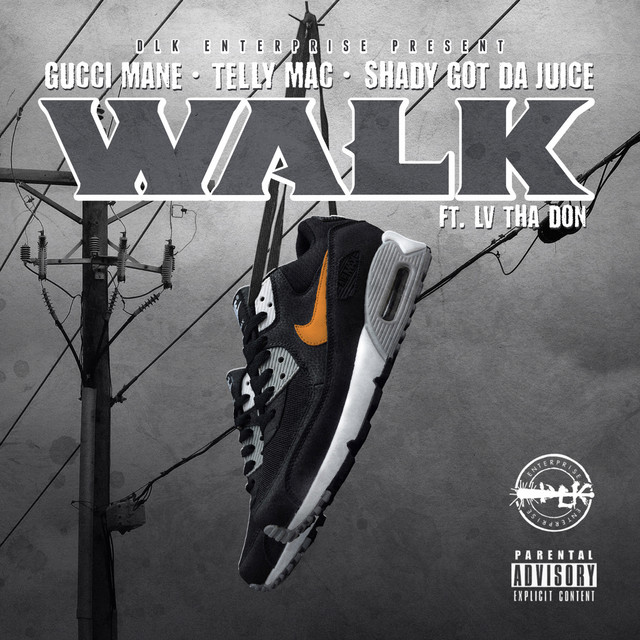 [Intro]
Yo, Slaughterhouse is the movement
C.O.B/S.M.H is the new venture
Eminem is a genius, yo, Paul is a boss
Shoutout Yelawolf, salute to D12, rest in peace Proof
Lets get it!

[Verse 1]
Got that number one hip-hop album out there, so I bought that whip
n***a said Crooked was garbage, meanwhile his b*t*h won't get off my d**k
n***as wanna front on a guy, if I was you homie, I would get off that quick
Got the charts going up on a Tuesday, f**k that, I'mma top that sh*t (yeah!)

[Verse 2]
I was talking to Paul in New York the other day, he said "Crooked this a great year"
The 'Shady XV' went number one on iTunes, I guess the statement was made clear
I came home, went straight to the booth, I'm doing everything you snakes fear
Killin' rappers right and left, bringing more death than Macbeth
A modern day Shakespeare (yeah!)
Spittin' bars in a cypher while I'm filming it in the heart of the city, that was some G sh*t
Yeah, mentioning Ferguson, and Darren Wilson in the middle of that rap, thats some me sh*t
Yeah, I'm from the city by the sea, so you know the flow wavy and might get you sea sick
You're fallin' off, I'm watching your career slide down that mountain like I'm sittin' on a ski lift
I'm just spittin' on a remix, cause the boy loco with the rhyme flow
Somethin' everybody know like GEICO
Psychopath Killer going Michael,
Sex, Money, Hip-Hop is all I know
I'm in my crib and I'm chillin' in my House Slippers
Thinkin' about how the industry treated me
Some Love Lost, but I'm in my PRhyme though

[Hook]
Shady's number one
We got the charts going loco (we number one n***a!)
But y'all already know though (y'all already know)
I'm hammer dancin' with my four-four
(KXNG CROOKED, do you have any words for the police?)
f**k the po-po!

[Verse 3]
Cause the pig Darren Wilson wanna see a n***a like KXNG CROOKED on ice
Cyber Monday man, the consequences of killing at a very low price
You're mad Ray got reinstated, you're focused on the wrong Rice
Cops pull up, kill a kid with a pellet gun, they ain't even think twice
Tamir, so I roll up on the cops playing Psychopath Killer, hockey mask in the duffel bag
Throwing bullets like a Pittsburgh Stealer, as a matter-a-fact I'm naming my rifle Mac Miller
Cause it's aiming for your faces, you gonna think you're watching movies when they sound off (ow!)
Then I'mma let Snoop tell you what the case is (Murder was the case that they gave me)
This time we kill 'em with the charts, Crooked is intelligent, I kill 'em with the smarts
It's a brand new era, I'm talking about for me
God bless the KXNG, you're gonna feel it when it starts, I promise
Deadly the flows is, and what a lot of people knows is, I been a king before the name change man
I put that on Moses

[Outro]
December 16th, Sex, Money & Hip-Hop mixtape
Ice Man on the motherf**kin' boards, KXNG CROOKED in the booth
Slaughterhouse behind me
COB
Shady's number one
Shady's number one
Yeah!
Ya know man
Couple people actin' like they don't know (haha)
I like Odd Future (haha)
I like y'all Odd Future n***as man
That n***a Tyler said "Shady XV was ass", young n***a though (haha)
And I like that n***a, so you know, it's all good
Nothin' I do is ass though, I will not part-take (haha)
Yo, do n***as have man-crushes on Em? I don't even know, but people need to know, it's COB n***a

Shady’s #1 (Freestyle) is taken from the album "Walk" by Gucci Mane, KXNG Crooked, Telly Mac, Shady Got Da Juice, LV tha Don. It has a duration of 05:04. The genres of this track are: Atl Hip Hop, Dirty South Rap, Gangster Rap, Hip Hop, Pop Rap.
Other tracks from this album include: Shady’s #1 (Freestyle)