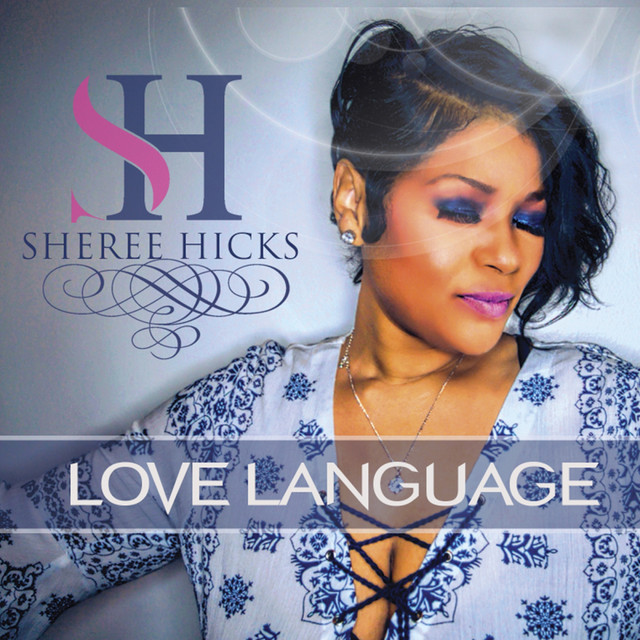 She Will (Remix) Lyrics

[Intro: Cryptic Wisdom]
Life, sometimes it feels like she treats other people better then you
And you want her to treat you better
sh*t, treat that b*t*h right man
And she will

[Verse 1: Cryptic Wisdom]
The money, fame, and power, I ain't seen it yet
But people linin' up like "I wonder what we can get"
It ain't a problem, but when I know this my friends
Coming back when there's some ends and running back when that sh*t ends
It's kinda funny, I guess the money makes them act a little strange
It don't change the person with it, just the people in yo space
I'm spacing out, my brain is orbiting
I stare up at the galaxy at night like I'm absorbing it
Cause that's my only pal, there ain't a doubt in mind
The only one that I can turn to when I'm out of time
You treat your life well, that b*t*h will treat you fine
There's always silver-lining, just read between the signs
The great divine rest upon my shoulders
I was meant for higher purpose those of us who wear ?
I'd live forever if she let me hope she will
Cause this life is just to good to be this real

[Verse 2: Cryptic Wisdom]
It's hardwired in my brain, the music thang
That's the gift that life has given to me like a fuel to flame
And see my gift back is what I am because of it
The game is waitin' on me cause they know I'm on some other sh*t
Sometimes you gotta take a step back and ask yourself
"Is it my time yet, what am I after?"
Well, I'm after wealth but that's the big picture forever
So meanwhile I've been playing chess up on your checkerboards
I'm breaking all the rules
I'm in the fast lane holding up the traffic moving carefully and past games
They say the one's that have it all, they took the time for it
I want the world in my palms, I've got the time for it
Cause this is my life, I'm in control of it
She's worked all of the pain and all the years that I was broke for this
I'd live forever if she let me hope she will
Cause this life is just to good to be this real

About She Will (Remix)

She Will (Remix) is taken from the album "Love Language" by Lil Wayne, Drake, Sheree Hicks, Mike City, DJ Beloved Dave Drake Jerry Williams. It has a duration of 06:47. The genres of this track are: Hip Hop, Pop Rap, Rap, Trap, New Orleans Rap.
Other tracks from this album include: She Will (Remix)