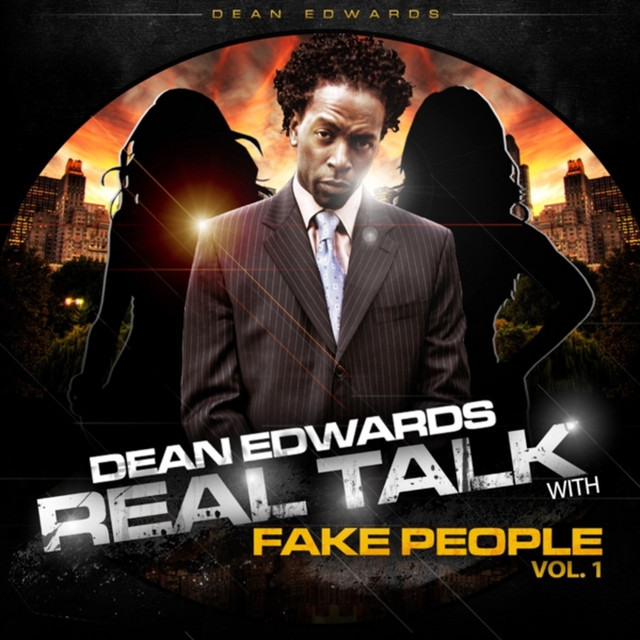 [Verse 1 Lupe Fiasco:]
I tilt mine to the left, it's just the westside of him
Don't ride nothing but know plenty people, peoples that ride something
Decided cousin, I should describe the lives of him
Some wise, drive Chevy's with gold Dayton's in the tires of 'em
But first let me tell you where son grown
Grew up 'round GD, CVL's, Black Souls and Unknowns
Hanging hat, banging sacks, slanging with guns on
Forced to drop the forks or you gotta run home
Or you gotta run anyway after you drop the folks
Cause they was really folks looking for somebody to jump on
Wars, lords shoot up all the corners they hung on
Hear the squeezing ring for my region brother to come home
Violations, laws, lessons, sessions and mandates
Picnic collections, lit sign throwing the handshakes
That's why I stay, drop eyes where I play
GDN in they fades wear the 150 sittin' sideways

[Jay-Z:]
You know the boy slam Bentley doors
I been riding Lexus since '94
Before I had a deal I was on a world tour
In a town near you showed up with raw
Fast forward a couple years I growed up some more
Closed up the store, sewed up the floor
Rose up the charts, sold up with the 4
Sold 5, sold 6, sold 30 more
Now I'm a kilo in the game like I was before
My life repeating like words in the corridor
(Hello, hello, hello, hello)
Before I open the door you let me know if you are close kinfolk with the law
If not let's further explore
Same sh*t different toilet, yeah, I know you heard it before
I was the youngest of four, pop couldn't take it no more
Stayed together for the kids they couldn't fake it no more
Left me naked in the streets I had to take me a course
Not only made me a man, it made me a boss
The world chico, maybe it's yours
Maybe it's your time to die, get so hardcore
Just be a man of your word, you got your word and your balls
Before you act on a word please consider the source
Please remember to floss, anyday could be yours
Death don't discriminate; eliminates all

[Verse 2 Lupe Fiasco:]
I seen 'em brawl for it, write on the wall for it
Get kicked out the mall for it, run from the law for it
See things they should've never saw for it
Long as it's all well, almighty, alrighty, they all for it, uh
BlackHawk fitted, get hit in the jaw for it
Blue and Black Jordan sportin' might get you applause for it
Peace treaty for like a week if Chief and them call for it
A hundred and fifty deep in the streets saying ya'll broke it
But what started that was a shorty walking down the ave in a Starter cap
Pop said he ain't want me having no part of that
Those happenings with the hats and things
Moved me out south now all my homies is Latin Kings
Teaching me spanish, Lowrider magazines
Black and gold bandanas, tagging crowns up on the scene
That was the age, kinda how Lupe was made
Homies from Paxtown to Terror, New Era sittin sideways

[Lupe Fiasco:]
Uh, See from youth, I wasn't a stranger
Pops schooled him to the El-Rukn's plus the P Stone Rangers
And as I grew up knew most of what had been threw up
Disciples loved the Geto Boys cause they was talking to Hoover
Time versus life is all a process
Drive-by's, gang fights and lockdowns had us scared of the projects
Couple Arab Knights and solid 4's I knew, thought that the Moes was cool
They said salaam alaikum too
Told my out of town friends to take off they hat
That they couldn't wear that, in the places that I was taking them to
My homies was breaking in, so I was breaking in too
If they started chasing them then they was chasing me too
Probably all got cousins, brothers, sisters and loved ones
That probably died for nothing, or shaken up or something
To the mother's that paid, to my homies in the grave
Keep a glitterd 150 in your memory homie sittin sideways