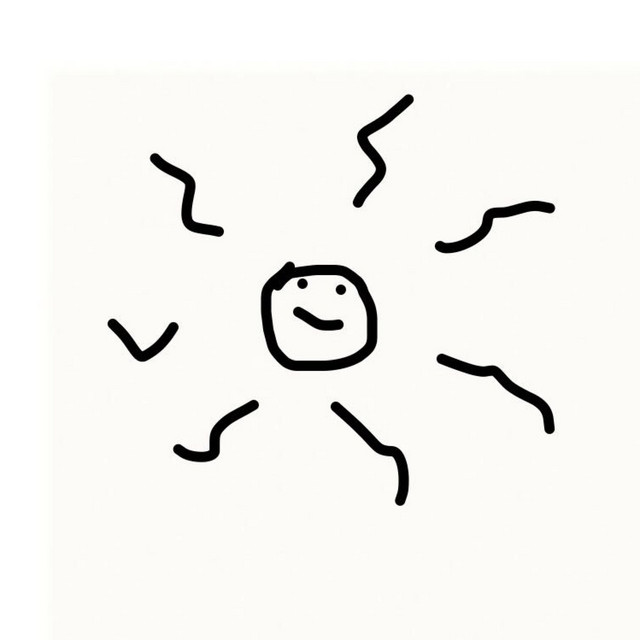 [Verse 1: Ghostface Killah]
Dangerous thoughts, mind of a militia
Bottles of the 1-50 poured over twistas
Broken bones and pillars, Staten Island's the illest
The biggest land fillers, we creep like caterpillars
Love razors, dirty guns with a few bodies
Teach n***as how to walk again from the f**king shotty
Sixth sense, six pack, six degrees of separation
My evil 3rd eye blinks with no hesitation
Dustbags, spoonfuls of sugar help the medi
Go down smooth and steady, blowing the green deadly
Hen weed pops, isolated of hash bricks
Needle left stuck in his arm, died of a bad fix
We still rock, still dry drawers on the stove
Got bread from back in the days, it's growing some mold
2Pac's back, my Glock's fat
After the gun smoke, you screaming, where my block at?

[Verse 3: Ghostface Killah]
Hey yo, what up son, they talking that money on the ground sh*t
U-P-S, Fedex, I deliver the pound sh*t
Raw dog, my hood's like Crazy Eddie's stamp bag
Stapleton n***as stash they guns in sh*t bags
Doo-rags and blue and red flags, we keep new tags
Skinny or big jeans, n***as they still sag
Brag about 2 chains, 4 chains, 6 chains
Spread eagle b*t*hes in the crib giving brain
Still keep them Clarks crispier than printed money
And the champion gear that I rock? Will hide my face for me
Mask down, 3-57 and the box of shells
Seville dead-arm the kid in the stairwell
Stem cell, my n***as is scientific
We make crumbs and wax, the T-H-C is prolific
Fruitful, my Clan bundle cash like Pablo
Bank in the Caimans, stash-houses out in Cabo