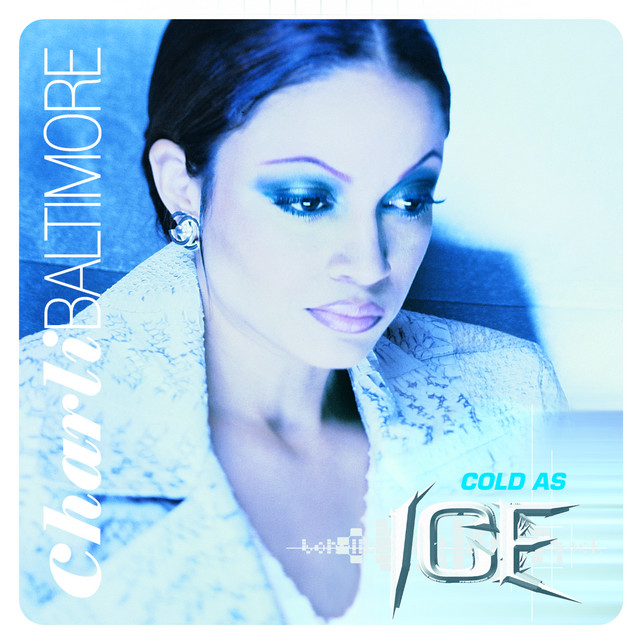 [Verse 1: Charli Baltimore & Ghostface Killah]
Yo, yo
Yo, Tony, what up? Heard your d**k was good
You should know, yo, I f**ked you on the side of my hood
Never that dawg from where you can never hit it
Throw a razor in my mouth on the low and suck ya d**k wit' it
The world famous, priceless, steel stainless d**k
Pray over this, sculpture of love, name this
Heavyweight d**k in ya jaw, good lickin’ from ya lips
Now babygirl throw the song Yo, yo, yo
Aye-yo, Tony, you phony, we both signed to Sony
But for half ya pub, ride that d**k like a Pony, what
Yeah, what, put your money on my d**k
Girls, all eyes on my d**k

[Verse 2: Charli Baltimore]
Yo, yo, yo
Cats fatigued out, thinkin’ they armies
My crew arms me with beats, how we swarm bee?
Who bang? B’More and Wu Tang, new thang
Mad at how we do thangs, RZA copped me two fangs
Official, now I bite through gristle
Gold teeth style in from Philly to Staten Island
While in the meantime, spit mean lines
f**k clean rhymes, like mine's grimy, like my n***as be
Picture me, coming off soft, ya’ll just cough up sh*t
I swallow rhymes, makin’ b*t*hes swallow 9’s
Redefine this rap sh*t, make my sh*t a classic
Like Beethoven, stay posin’ for the camera
Stamina, like a crackhead, and crackheads are amateurs
You try me, no in-between like Y to Z
Pick brains like lobotomies still thoughts to charts of Billboards
Throw pour ill spores, leave n***as stiff like still-born's

[Interlude: Charli Baltimore, Lyn Collins samples, (Ghostface Killah)]
I want all you brothers and sisters to stand up
What, what, what
I want everybody to stand up and be counted tonight
Stand up baby, stand up baby
Brothers and sisters, if you know you've got your thing together
I want you to stand on up
(Stand up, yo)
Now I got something to tell ya
I’ll tell you, now that I think about it
Yeah, what, what, what
And now I wanna tell ya how to get your thing together

[Verse 3: Ghostface Killah]
I’m like Spider-Man, fifth brother up in the Clan
Drop like crack that’s scattered all up in ya van
Skelly-man crook, character star in Donald Goines book
MGM, Heaven and Hell, sat with the cook
With the big spice bone, red hairs is killin’ it
Knotted up, twisted and green, see them crystals in it?
Rap Yogi Berra, bear hug and five hundered ounce
Of that Staision, wild man, Sarah
Rush after hours, Alfred in the Batcave
Hands like Dai Smith, rap Hagler with a fade
Magilla, Charli Baltimore witch hazel drip
From your drawers, when faced off with the Killah
Stood still, a whole river chill
Looked up, it got dark, that’s when RZA started to build

[Verse 4: Ghostface Killah, (Charlie Baltimore)]
(What, what, what, what)
Aye yo, you praise me, turtleneck n***a rockin’ Paisley
Shots crazily, steady blazin’ where the spades be
Teams like Starsky and Hutch, Super deluxe truck
Ya bankrupt, 52’s Knox, I heard you Ku Klux, damn
Tear it out the van, sweat it with a tan
Wicked like Remo spray can, Sugar Duran
f**k a c*cktail, get my balls licked in Hell
Read his Igloo Tales, hell all the dogs with broken tails
Salt range, Salt-Water taff, Ironman
Bubble bath, nucleus, split the atom in half
Meet damoes, fifth brother bug inside 8 pole
Change though, crush the birds inside shrimp rolls

[Verse 5: Charli Baltimore]
Yo, yo, yo
Rap Conspiracy, hold songs for ransom
Lancin’ in Ghostmode, coke mixed with Branson
Sheisty, tree's soaked in half-ki’s
Sabotage N.Y. with snipe’s and 79’s
Channel 9’s scene street team made news
With who’s Charli, every 16 bars be
Sickening, peep the scription, rhyme vixen
Keep the clips in tact, watch ya back
Ain't done yet, ain't spun yet, poison web is
Spider-Woman, two legged, how we did it
What!

Stand Up! is taken from the album "Cold As Ice" by Ghostface Killah, Charli Baltimore. It has a duration of 04:44. The genres of this track are: Gangster Rap, Hip Hop, Rap, Southern Hip Hop, East Coast Hip Hop.
Other tracks from this album include: Stand Up!