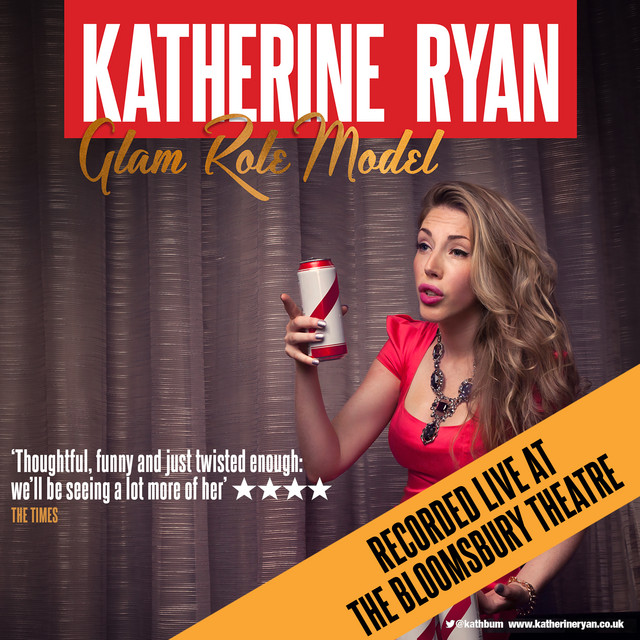 [Verse 1: Jay-Z]
Young Hov got the block on smash
Put the gun to the back and hop on some ass
n***a fresh-dressed and stay poppin' tags
Put the Ewings on the truck 'for I drop the rag
b*t*hes want to bring up the topic of my past
It's legendary in the hood how I got my cash
I'm legendary in the hood so I got the mag
And I've never been a fronter so I've got to blast
Will I flash... not...
As I'm not playing with you motherf**kers the laughter stops
When your casket drops
You b*st*rds not gon' assassinate the name I got
Ya'll don't hear me though
Young Hov got the block on smash
And everybody and their momma want to stop my cash
Everybody want drama with the top of the brass
'Til I come through hop out the cap
1-8-7 they ass

[Verse 2]
Young Hov got the game in a frenzy
Twenty million sold all independently
So when you mention me
Make sure you got together your similes
Like he's the game's J.F. Kennedy
Uhh, I started out I ain't have no chimney
My ma was Santa Claus, well at least she pretended to be
'Til one night, well that's if memory serves me correct I caught her under the Christmas tree
Young Hov ain't have no pops
Thank God man I had the block
Ya'll don't hear me though
You young f**ks got the game all wrong
This is my life man this ain't no song
You ain't livin' your rhymes out, you live at your mom's house
In that tight-ass room, pullin' that [?] out
And the mirror pointin' at your reflection, killing yourself
You American Pie, stop feeling yourself
n***a, you just a worker, go deal yourself
Stop being a server, get a meal yourself
Where your heart at, all that yick-yack, ain't nobody scared of y'all gats
We got bigger ones
I mean n***as done shot at me shivering
They were so scared they ain't hit me once
Young Hov 'bout to go to the range
'Bout to work on perfecting my aim
Y'all don’t hear me though

Stop 2.1 is taken from the album "Glam Role Model" by JAY-Z, Katherine Ryan. It has a duration of 09:32. The genres of this track are: Gangster Rap, Hip Hop, Pop Rap, Rap, East Coast Hip Hop.
Other tracks from this album include: Stop 2.1