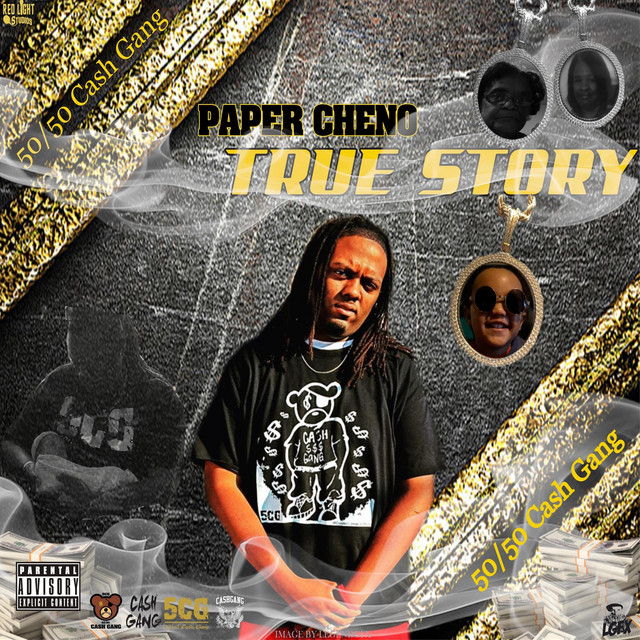 [Verse 1: Gucci Mane]
I got 25 pints in my boot bag
25 ounces of that OG gas
I got a mall full of young n***as, OG man
And I'm a paper route boy, and Young Dolph fan
I got the pretty white squares with the dragons
I made half a mil betting on the falcons
And I still giving dope to your daddy
Call me unc 'cuz you know I f**k your mammy
26 and straight eight, with the head back
Getting head from your momma with a jimmy
Red fours on a red and black bentley
Crip blue fortune looking just like panties
Overweight n***a but I'm riding on skinnies
Just hit a lick so I'm finna spend plenty
Pull up in the club I ain't throwing them a 20
I at least made 20 mil along i20
20 years old yeah 20 f**king licks
20 year old gucci 20 year old b*t*h
80 rows and I'm 30 years old
With the suicide doors and a ride or die b*t*h
Got a call from a n***a said "daddy wanna please me"
Tell me where you wanna come then so he can meet me
Pull up with a mac 11 right up from the front street
Ain't no n***a gon' jump me, a n***a gon' chump me

[Verse 2: Young Dolph]
Just got a call that my dawg got some static, (word)
Got the car keys and the choppers out the attic, (yeah)
It's the part of the game where sh*t's getting tragic
n***a say he got problems we gotta let him have it
Bought a couple AK's and a couple carbines, (ey)
My dawg been robbing now we got a couple problems (f**k)
He wrong or he right b*t*h we shootin on sight
Burn your main man house down the next morning catch a flight, aight
Check him up out of here hope he told his family goodnight
(bye-bye)
Thanks to breaking down these bails I done lived the good life, (yeah)
We out in Vegas partying like ain't sh*t happened
Out here f**king with these b*t*hes tryna see what hapnin
I hate b*t*h ass n***as with a passion
I had to leave ain't got no time for no question askin'
Feet kicked up smoking and relaxin'
Shoot a n***a ass out, John Paxson

[Verse 3: Gucci Mane]
I'm the type a n***a that'll shoot you in public
Ran into a n***a that i robbed in Publix
I said I heard you looking for me and he tried to change the subject
Had that pistol in my brief, said he thought I wouldn't up it
Up the tone on him now he runnin through the Publix
Somebody called the police 'cuz they thought I was gonna bust him
I ain't give sh*t back that is not up for discussion
You shoulda known zone 6 boys ain't to be trusted
I pull up in a ticket and he pull up in a cutlass
If the n***a hit a roast than the pu**y n***a lucky
I might pull up in a rolls royce he pull up in a bucket
Yeah I rob your homeboy but i ain't motherf**king ducking
If you see me in the club, better keep on trucking
'cuz these n***as on that f**k sh*t and I ain't with that f**kery
Got a pistol on me dawg, man, yea its the Crest in me
Matter fact, two pistols, can't let you get the best of me
It was 1998 when I first learned the recipe
I was buying dope, cook, man those f**kers was catching me
Hit 6 licks quick, man the lord he was blessing me
Got a carbine and a tec, got a whole lotta weaponry
Hundred thou off the dough, wearing gold off the ecstasy
Big cat pulled a move, man a n***a was finessin
But I broke off and got a million on my own, professionally
Made my first, second mill put that pistol on that Mexican

Story is taken from the album "True Story" by Gucci Mane, Zaytoven, Gucci Mane & Young Dolph, Paper Cheno, Lovely. It has a duration of 02:16. The genres of this track are: Atl Hip Hop, Dirty South Rap, Gangster Rap, Hip Hop, Pop Rap.
Other tracks from this album include: Story