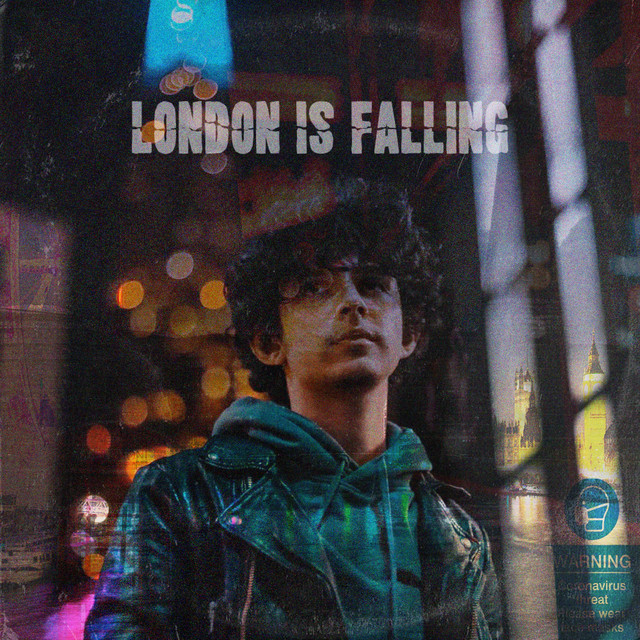 [Verse 1: Jay-Z]
If I shoot you, I'm brainless
Different toilet, same sh*t, and I'm sick of explainin' this
I'm waitin' on arraignment, my n***a is the plaintiff
Yeah, I know what you thinkin' - f**ked up ain't it?
I shoulda known better, and I planned to
But dog they be takin' me out of my zone like a n***a with a handle
I sat back and watched it, put the Gats back in the closet
They tried to tie my hands like an Iraqi hostage
Let n***as take shots at me, no response
I just flip and, pop my collar like the Fonz
You give a n***a a foot, he'll take you one step beyond
He'll try to play you twice, the third time is the charm
You wanna conversate with the writer of the Qur'an
Or Old Testament, don't test him then
I know what y'all thinkin' d**k, pause
Your future's my past, I've been here before
I know when you're schemin', I feel when you plottin'
I got, mental vision, intuition
I know where you goin' I read your mind's navigational system
Everybody whisperin' - pst pst pst ss perspirin'

[Verse 2: Jay-Z]
You see me with a bodyguard that means police is watchin'
And I only use his waist to keep my Glock in
But when sh*t goes down you know who's doing the poppin'
And if you don't know, guess who's doin' the droppin'
S dot again, y'all got him in a bad mood
Bad move; that's bad news
How many times have I got to prove?
How many loved ones have you got to lose
Before you realize that it's probably true?
Whatever Jigga say, Jigga probably do
sh*t, I paid my dues, I made the news
I came in the door for dolo, blazed the crews
And the streets say Jigga can't go back home
You know when I heard that? When I was back home
I'm comfortable dog, Brooklyn to Rome
On any Martin Luther, don't part with your future
Don't ever question if I got the heart to shoot ya
The answer is simply too dark for the user
And as a snot-nose they said that he got flows
But will he be able to drop those before the cops close in?
'Fore the shots froze him, and he's dead and gone
From what the block has spoken, my God
Everybody stressin', who's his baby's moms?
Who he got pregnant, let me tell you, ahh...

[Verse 3: Jay-Z]
I seen my first murder in the hall, if you must know
I lost my Pops when I was eleven, mmm, twelve years old
He's probably somewhere where the liquor is takin' it's toll
But I ain't mad at you dad, holla at your lad!
I grew up pushin' snowflake to n***as that was pro-base
The stress'll take a young n***a, give him a old face
All I did was smoke joke, think and drink
Copped 'caine and complained, front row watch game
I seen n***as before me, with a chance to write they own script
Slip up and change the story
I seen young n***as go out in a blaze of glory
Before reachin' puberty, scared a n***a truthfully
I took trips with so much sh*t in the whip
That if the cops pulled us over the dog'd get sick, SNIFF
Smell me, n***a? The real me, n***a, minus the rumors
Holla if you feel me, n***a

[Verse 4: Beanie Sigel]
The streets is not only watchin' but they talkin' now?
sh*t, they got me circlin' the block before I'm parkin' now
Don't get it twisted, I ain't b*t*hin', I'm just cautious now
Sub, under the parka, extra cartridge now
Hit his click Sig' up you fell at it you're dense
I get word to the street like Bell Atlantic and Sprint
I feel the vibes and I hear the rumors
But f**k it, I'm still alive and I'm still in Jumu'ah I know 'stafALLAH
n***as wanna press me, put my back to the wall
But pressure bust pipes I know, I spat it to y'all
To know me's to love me, you see me, can't be me, hate this
f**k you, I got guns like Neo in Matrix
Cross the Family, think Mac's sweet like Karo
Or soft like Play-Doh, get knocked off like Fredo Corleone
They find you with a hole in your dome
I roll with n***as that'll follow you and go to your home
Thought you ball, but n***a you fall to my defense
Catch you while you reachin'
Clip you then I cross you then I'm leavin'
Apply full court pressure
Like .44 Taurus get you out of here, pull pressure
To the trigger, bullets fly in three's
You forever rest under bullsh*t, dirt, lies and leaves
I do bullsh*t, dirt, tell lies then leave
Look in my eyes, realize it's Beans
n***as wanna despise the team; 'til I play head coach
And straight up, divide they team
Trade they man for some pies and a couple of things
'Til the bullet.. ah, motherf**kers!! Yeah..

About Streets Is Talking

Streets Is Talking is taken from the album "London Is Falling" by JAY-Z, JAY-Z & Beanie Sigel, Kct. It has a duration of 03:19. The genres of this track are: Gangster Rap, Hip Hop, Pop Rap, Rap, East Coast Hip Hop.
Other tracks from this album include: Streets Is Talking