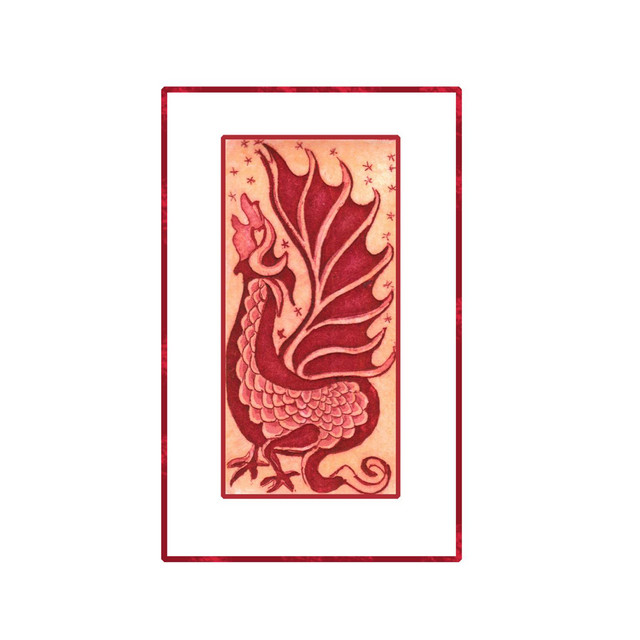 JAY-Z, The Speed of Sound in Seawater

[Produced by No I.D. & Jermaine Dupri]

[Intro: Armand Assante from American Gangster]
"Your success took a shot at you. What are you going to do now? How are you gonna kill it? You're gonna become unsuccessful? Frank, you can be successful and have enemies, uh?
Be unsuccessful too, and even have friends."

[Interlude: Jay-Z]
I got these n***as, Breezy, don't worry about it
Let that b*t*h breathe!

[Verse 1: Jay-Z]
I used to give a f**k, now I give a f**k less
What do I think of success? It sucks, too much stress
I guess I blew up quick
'Cause friends I grew up with
See me as a premie, but I'm not, and my nuts big
I don't know what the fuss is, my career is illustrious
My rep is impeccable; I'm not to be f**ked with, with
sh*t, let that b*t*h breathe!
I'm way too important to be talking about extorting
Asking me for a portion's like asking for a coffin
Broad daylight I'll off your on-switch
You're not too bright, goodnight, long kiss
Bye bye, my reply... "BLAH, BLAH"
Blast burner, then pass burner to Ty-Ty
Finish my breakfast, why?
I got an appetite for destruction and you're a small fry
Now where was I?

[Verse 2: Jay-Z]
I used to give a sh*t, now I don't give a sh*t more
Truth be told I had more fun when I was p*ss-poor
I'm p*ssed off, and this what success is all about?
A bunch of n***as acting like b*t*hes with big mouths
All this stress, all I got is this big house
Couple of cars, I don't bring half of them sh*ts out
All of this Ace of Spade I drink just to p*ss out
I mean, I like the taste, could've saved myself 6 hours
How many times can I go to Mr. Chow's, Tao's, Nobu?
Hold up, let me move my bowels
I'll sh*t on y'all n***as, OG, tell these boys
(Y'all ain't got sh*t on my n***a, aoww!)
I got watches I ain't seen in months
Apartment at the Trump I only slept in once
n***as said Hova was over, such dummies
Even if I fell I'll land on a bunch of money
Y'all ain't got nothing for me

[Verse 3: Nas]
Success, McLaren, women staring
My villain appearance
Sacred blood of a king and my vein ain't spilling
Ghetto Othello, Sugar Hill Romello
Camaro driven, I climax from paper
Then ask: "Why is life worth living?"
Is it to hunt for the sh*t that you want?
To receive's great, but I lust giving
The best jewelers wanna make my things
I make Jacob sh*t on Lorraine just to make me a chain
n***as mentioned on One Love
Came home to the paper in hand
Ain't gotta brag about the Feds, young man
Old cribs I sold, y'all drive by like monuments
Google Earth Nas; I got flats in other continents
Worst enemies wanna be my best friends
Best friends wanna be enemies like that's what's in
But I don't give a f**k, walk inside the lion's den
Take everybody's chips, 'bout to cash them in
Up your catalog, dog, mine's worth too much
Like Mike Jacks ATV pub, Mottola can't touch
Let this b*t*h breathe! (Ha heh)

Success is taken from the album "Red Version" by JAY-Z, The Speed of Sound in Seawater. It has a duration of 04:54. The genres of this track are: Gangster Rap, Hip Hop, Pop Rap, Rap, East Coast Hip Hop.
Other tracks from this album include: Success