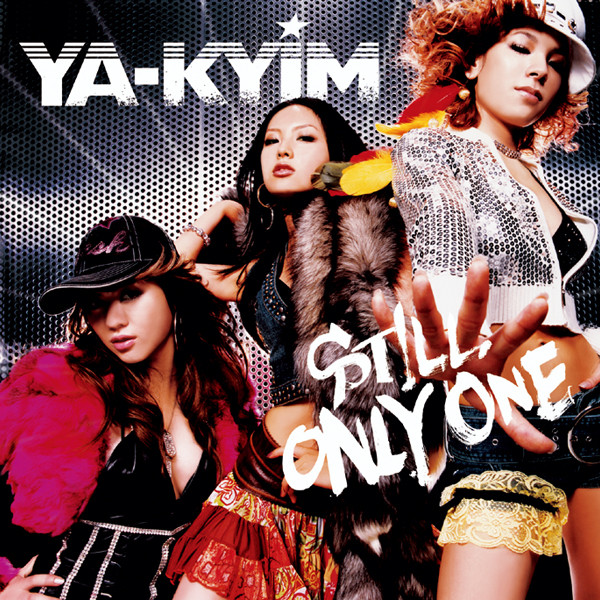 Take It Back Lyrics

[Verse 1: Raekwon & Raekwon & Inspectah Deck]
Welcome to the fish fry where n***as get burnt to a crisp
Jump out the pot—"Yeah, yo, I got this"
Long armor, construction's on, I'm pro-drama
Catch me in the wildest beefs, I bring bombers
Bearded like Talibans, booted, my black ninjas'll come through
Tuxedos on with the gold llamas
Priceless like emeralds, check out the ski mask
King Tut's nephew gave it to me for three bags of heron
Don Baron, sniff a bag of blow
Fifth out, running up in Saks with the ill army
Shake feds, play dead—"Yo, check out what Rae said"
Lay on ya hands, let the Branson break bread
High energy, all my n***as are kin to me
Regardless how it go down, I still get ten a ki'
Beware of my enemies, y'all remember me
Nikes with the low goose on, and I been a beast
Wilding in my headphones, red in my stones (Uh-huh)
Good ganja out, if I die fill up my headstones
With water, dough, acid and gold classics
All my n***as who pump, the spirit'll jump out and grab sh*t
Max with the laser on 'em, staircase caskets
Broke bugged thugs in the hallway maxing

[Verse 2: Inspectah Deck]
The nozzle aim rip through ya frame for pocket change
Fiend for the Rush Hour 4 then pop a vein
Thousand-dollar corks pop, pause or get off top
Used to be a general, just lost your spot
"Animal House," two grand'll handle your mouth
Beast mode with the G-Code, cancel 'em out
Son, I've seen Hell, fell into the palms of Satan arms
Don that I am, made 'em bow in the face of God
Graveyard-shifting, different day, the same thing
The name ring, then, the chain swing, and dames cling
Money green, Maury kicks, whips and new fitteds
("It was all a dream") Advocated by the few who do live it
Bloomberg make a n***a cop the Mausberg
Shorty ain't a shorty, he a shooter like Wahlberg
Old man told me, "Don't be blind to deception
Only strive for perfection homey, your mind is a weapon"

[Verse 3: Ghostface Killah]
Yo, yo, yo, armor truck money, Shazam bangles
Play the throne like Julius Caesar, gorilla mob, slash, Killah's gaurd
Fake passports and visas, all of my goons
They be carrying spoons because boo be having massive seizures
Hot chocolate lovers, guns is published
Detroit b*t*hes out of town be dying to f**k us
This is real talk, shank lullabyes
Ben Franks, we like Jet Blue, we stay hella high
Curl on the dumbell L, we can't even S-P-E-L-L
MTV or TRL
Supreme novelists, we rank superior, guarding the post
Down low in the 'jects, got it locked in your area (Get up)
Ain't tryna hurry up
We like rebel n***as powdered up, wilding in the streets of Liberia
No matter the crime, I'm beating the case
If I'm wrong, a chair'll hit a judge right in his face
sh*tting shanks out, come to court dates (Ugh)
Mittens on shines with blood Wallys that's the color of wine

[Verse 4: U-God]
Yo, talk to me, my criminal mystique
Kick back the boards, six thousand a week
Pay homage, what the don beat, you're a minor threat
I see your sweat roll down your cheek
And you're soft and sweet, your talk is pork
Get murdered in New York when I enforce the heat
And the cost ain't cheap, my advice is priceless
Bring back the life that you thought was lifeless
The way of the gun, son, who the nicest?
S.K., no stun gun, smooth devices
"Time Crisis," I played the game, low lifers
In a brawl, rip the phones out the walls in Rikers
Vipers in the infirmary rooms with slicers
Shiesters with hate in their blood might bite you
f**k that b*t*h if your wife don't write you
Cancel her, buy another one just like her
Pipers in the bucket of ice taste righteous
Today's mathematics when we build in cyphers
The baby automatic kill like Air Force strikers
I'm still Asiatic when I spill the hypeness

[Interlude: Sample]
The dark, and this place will come here
That's right!

About Take It Back

Take It Back is taken from the album "STILL ONLY ONE" by Ghostface Killah, YA-KYIM. It has a duration of 03:47. The genres of this track are: Gangster Rap, Hip Hop, Rap, Southern Hip Hop, East Coast Hip Hop.
Other tracks from this album include: Take It Back