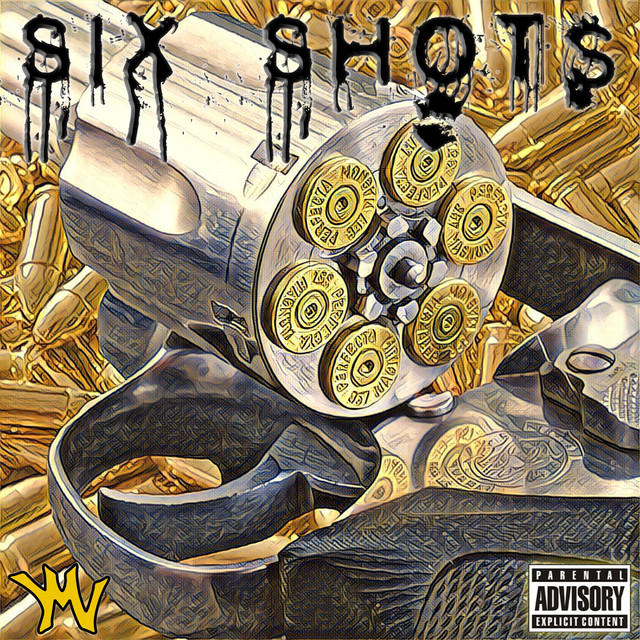 The Best of Both Worlds Lyrics

[Jay-Z]
I pull up with the big boy truck, n***a, big boy drop
We be the only big boys that the big boys watch
Sing to 'em Kel

[Jay-Z]
Geah, geah
The combination of Pappy Mason and Larry Davis
Martin and Malcolm, this is the bigger than the album
R-ah

[R. Kelly]
Oh yeah
The best of (best of both) both worlds - ohhhhHHH!

[Jay-Z]
I got a million on that boy singin' whatever on the flow
Y'all got cheddar to blow, whatever, let a n***a know
Kel's

[Jay-Z]
It's not even close, just leave it alone
I'm Michael Jordan, I play for the team I own
Sing to 'em Kel'

[Jay-Z]
You can't possibly think you can stop this
This is prophecy; plus I feel like the n***a Big watchin' me
Kel..

[R. Kelly]
This is for my n***as down bottom and them hustlers on twenty-two's
Single parent mothers in the hood is who I'm talkin' to
I know it's rough in the ghetto but let me walk witchu
Talk witchu, uh-huh, yeah-hea
And for the ones who put you down and said you wouldn't make it
But you still held your ground and came up out that basement
In the memory of those that we lost, it's dedicated
We miss y'all, uh-huh, yeah-hea

[Interlude: Jay-Z (R. Kelly)]
This right here this whole album's..
In the memory of all our fallen soldiers (uh-huh)
We lost along the way (ohhhhhoooh), knahmsayin'
Ghetto to ghetto
City to city, worldwide, we got y'all, y'knahmean?
(Ghetto America) This album right here represents strength
(Ohhhh! Yeahhh) Strength in our people, understand it

[Both]
c*ck-suckers can not touch us, the block love us
We got the ghetto on our back muh'f**kers

[Jay-Z]
We got this locked for two reasons: we from the hood
Plus we promised both our mommas that we would
Kel - take 'em to church

[Jay-Z]
We mastered this, don't you know
I eat Ether and breathe acid, weak b*st*rds
We copped and we crash it
Then we cop again 'cause we are classic
Let me speak for ya R, we Scarface re-enacted
The Godfather trilogy re-casted
But it's real like we grievin for Aaliyah with the masses
But I hope my boy Dash get to see her when he passes
I feel her soul when the leaf passes
When the wind blows, it's almost like I see her in the Hamptons
Even more reason to be up in them mansions
Laid back, feet up in the hammock, I'ma live for ya
Big too, 'til they put me in the grave
I'ma floss 'til they toss me a Bed-Stuy parade
'Til Chi-Town make a n***a Mayor for a day
In the memory of Joann Kelly, let us pray

[Outro: R. Kelly]
Both worlds... welcome to the best of both worlds

About The Best of Both Worlds