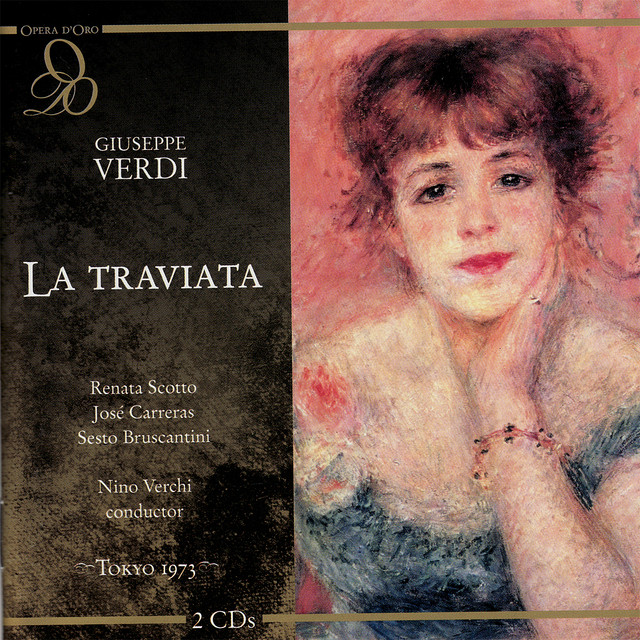 [Intro: (Sounds), Kane, Kool G Rap]
(Footsteps, door opens)
Why am I here?
Take a seat
(Sounds of chairs moving, sitting down)
We'll tell you why

[Verse 1: Raekwon & Ghostface Killah]
This game was only built for cuban linx
That's why we strong, cause we take action and think
We're the one who runs the block, who bubbles the rock
You just a b*t*h, don't muscle in and try to suck on our c*ck
Over years we built the empire we have today
And there ain't no way your taking all the money we stacked away
It doesn't matter Rae, you know sh*t will turn around soon
We got enough fishscale to make that deal at around noon
Lou Diamond, Tony Starks; we got the holy spark
So powerful that it'll rip your motherf**king bones apart
You attacked us and we'll attack you back, that's a promise
We don't do threats, you will die, at least we're honest
True, we shouldn't have sent our guys on the hit job
I admit that all those heavy weapons prolly tipped off
It doesn't matter, next time we'll do it ourselves
We'll send you to hell, without being thrown in a cell

[Interlude]
f**k you. You think you f**king scare me?! You won't do sh*t, you couldn't do sh*t. You couldn't do sh*t when you sent those as*h**es to shoot me down in my own home! I'm more untouchable than Al Capone!! You're weak!! I could take anyone down, doesn't matter where they're from!! I.....

[Verse 2: Vinnie Paz]
You running my patience thin with the strong arming of drugs
f**k wit' me I'll pierce your arm with a slug
I got an army of thugs who will hit your car with a thud
Forty-Four magnum, no giving a head start when they bust
They wouldn't hesitate to kill you while you rest
It's why I run Philly motherf**ker, I'm the best
So get all of your faggot feelings off of your chest
I don't feel sh*t, I conceal it all while smoking 'cess
Whatever happened to the days of Gary Cooper
He doesn't talk about his feelings, he just marches through like a trooper
I put so many motherf**kers into the ground
That even Allah is inches from sending me to the pound
I run from the days of Bulldogs, grab the bulls by the horn
Take care of problems like porn, f**k em', bury them in the corn
So I don't understand why we sitting here beating off
Why don't we just stab this motherf**ker and leave some scars

[Interlude: Kane & Vinnie Paz]
Aren't you f**king rude, the ones I have beef with are over there, not over here. Whatchu got against me?
There's a reason why I don't like small little sh*ts like you. You muscled into their territory, and came up to this meeting showing massive amounts of disrespect!! You think you wouldn't do the same to me?? I say f**k peace, shoot this stupid f**k

[Verse 3: Fat Joe]
He has a point, what'll stop you from taking us down
The name's Don Cartagena, I'm the leader of Uptown
Moving drugs lowkey, front as a legitimate businessman
Sit and scan, you watch me as I make others kick the can
Like listen I got a house up in the hills
If I make one wrong move and I get f**ked then I'm killed
So I understand his problems I just wish he'd be more reasonable
We're a season of bulls, he's just the most violent
But he's the man we call when we need the ho's silenced
Giancana is the leader, Iceberg is the pimp
And Sosa is the man who fronts all of the lint
I launder it through, and the duo do the dirty work
We all a syndicate, we take each others back if somebody's hurt
So we come from the same place as you
You just stepped on the wrong toes, don't lie, just say the truth
You muscled on in wrong, and the only one that needs to pay is you

[Interlude: gamemast15r & Fat Joe]
You got me until you told me I needed to pay. I simply took some turf, made some cash. Those two sent men to follow me around and ambush me at my f**king house!! And the bulldog over there threatened to bury me in a corn field!!
You think I was the one who wanted to shake you down? No, I'm trying to tell you to calm down, admit you messed up!! Pay your dues, we can help you!! We can all be strong as one and last longer then in splinter groups f**king shooting each other on the streets!! Giancana will explain

[Verse 4: Kool G Rap & JAY Z]
Listen, give us a hot percentage and we can end this
Your like a tenant, we got Smith n' Wesson weapons for all the b*t*hes dependent
You pay us or you pray to snub, you know that's how we roll
You play with us and make it up? Then you'll roll in dough
Wake the f**k up like Folgers bro, I got all of my soldiers
We're big cats, you small time; we at an all time prime
We moved from nickel and dime crimes to hittin' the skyline
You poison, your kind slowly kills us like cyanide
It's time to try, something different
You all sound like as*h**es, try treating him like a co-dependent
Your flow's relentless, I like that, I should try that
Me, I have to play it smooth and blow up like a dye pack
You heard earlier, I take care of the girls on the street
I like to get the girls that like to twirl on they feet
They charismatic, they attract the best customers
You and me are alike, we both the same type of hustlers

[Interlude: Kane, Kool G Rap, (Noises) [AZ] ]
I'm small time huh? Obviously your wrong, otherwise you would've killed me and be done with it, not invite me to this circle j*rk. As for your friend here, he seems like a nice dude. Why don't you follow him for a change
Because I'm the boss and he needs to shut the f**k up when grown folks is talking, as do you child
The f**k you say to me??!
You heard me n***a
(Loud noises of arguing, gunshots fired in the air)
[Ya'll need to shut the f**k up, court is in session motherf**ker!!]
(Noises go down)
[Good, I'll summarize sh*t so you slow motherf**kers understand]

[Verse 5: AZ & gamemast15r]
Listen, they just want you to pay the restitution
It's the best resolution, we the best set to crew with
We see potential but the other brothers hate competition
You attacked first, understandably they don't want to stop and listen
But Cartagena and Iceberg can show the ropes
Me? I don't give a f**k, but peace is what I hope to sew
So basically, pay up and these guys will protect you
You have no choice, so take it, we'll drop our guns and accept you
I don't give a motherf**k, I'm not a deck you can fold
I don't care bout my death, I'm taking steps so you know
I crept down the hole, I don't like what I see
Pay money? Nah I'mma fight to the T
I was told this commission was a crime novel obelisk
I'm not afraid, I'm not shaking from the brains to the temple
You guys are obvious, maybe I should not exist
This is extortion, way too plain and simple

[Outro]
I say to all of you that I have been treated this day with no respect! I've made you all money. And I asked for little. Good. You won't give, I'll take! As for the Dons, they have made it very clear today that they are my enemies! You must choose between us

The Commission is taken from the album "Verdi: La Traviata" by JAY-Z, Giuseppe Verdi, Gamemast15r, José Carreras, Sesto Bruscantini, Orchestra Del Teatro Alla Scala, Milano, Nino Verchi. It has a duration of 02:13. The genres of this track are: Gangster Rap, Hip Hop, Pop Rap, Rap, East Coast Hip Hop.
Other tracks from this album include: The Commission