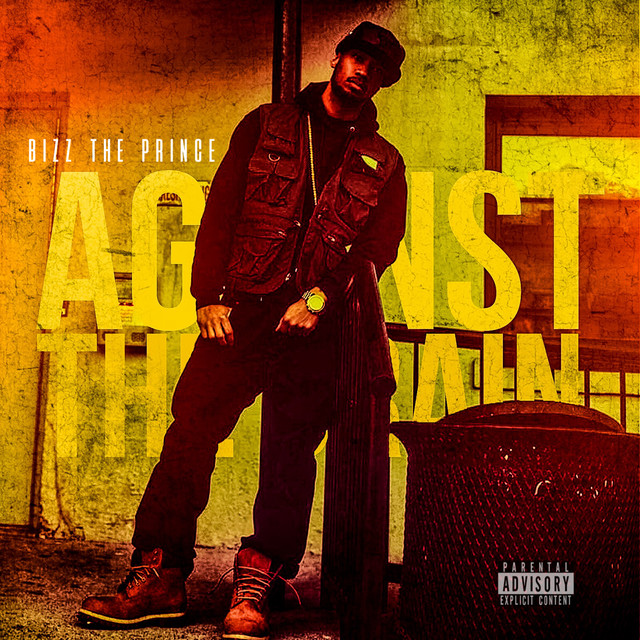 [Verse 1: Ghostface Killah]
Yo deep in the trenches
Wig, young black green beret
Chrome laser guns blazing at spades
Wallabies, cherry noose, kool-aid
10 n***as call it Tai-Chi
Black blades, one hundred dollar seats
Hold up, we at the opera, Queen Elizabeth rub on my leg
Had ketchup on her dress from a whopper
Chunky ass necklace, must be her birthstone
John Paul cop the biggest stones outta Rome
So Charles, eyes up on her prince, f**king with Diana
Two rows across, Dirty giving hickeys to Vianna White
Fingering Pamela Lee, we on the balcony
Dare one of y'all to Malcolm X me
Somebody might catch a Kennedy
Yo let me adjust my lens through these binoculars
I paid 5 g's sliding off like Kid Vitamin
Viking, patriot of Broad Street
Bet you think I'm laying like a hyphen

[Verse 2: RZA]
Tony Starks make the narc's dogs bark
With the Benz parked, up against the boulevard
Starks had the bone sparked
One cop tapped the window glass like a cymbal crash
"What the f**k son! You trying to break glass?"
He flashed his badge; "License and registrations"
At that moment, his fat partner started chasin'
Chicken heads they was racing wit' they hearts pacin'
For snatching gold, trying' to dip into the god's basement
Our location, lead steel shed spread
Cracked shorty head, left sweetie there for dead
Ghetto poodles, fingers sticky from cheese doodles
Starving' for a 50 cent bag of Oodles and Noodles
Neighborhood sick wit' it, Clinton 'bout to cut WIC
Maybe one ya'll rich rap n***as need to politick
Reach for the sky, they throw bleach in your eye
Don't teach you why, you be keeping 'em high
Dipped like an Oreo cookie in cold milk, bold silk
Gold-filled cap, Wu wear hat, low tilt
True Islamic, we speak verbal rhyme phonics
Why ya'll trying to change this hip hop to technotronics?

[Bridge: Ghostface Killah & RZA]
Girl, because of you I'm hurting
Within my, within my heart
I know it's not right to be flirting
But a relationship has to start
You're the one that I'm clocking
It's time for you to start jocking
Don't want you to see me cry
This is why this is why this is why

The Grain is taken from the album "Against The Grain" by Ghostface Killah, Inspectah Deck, Bizz the Prince. It has a duration of 02:36. The genres of this track are: Gangster Rap, Hip Hop, Rap, Southern Hip Hop, East Coast Hip Hop.
Other tracks from this album include: The Grain