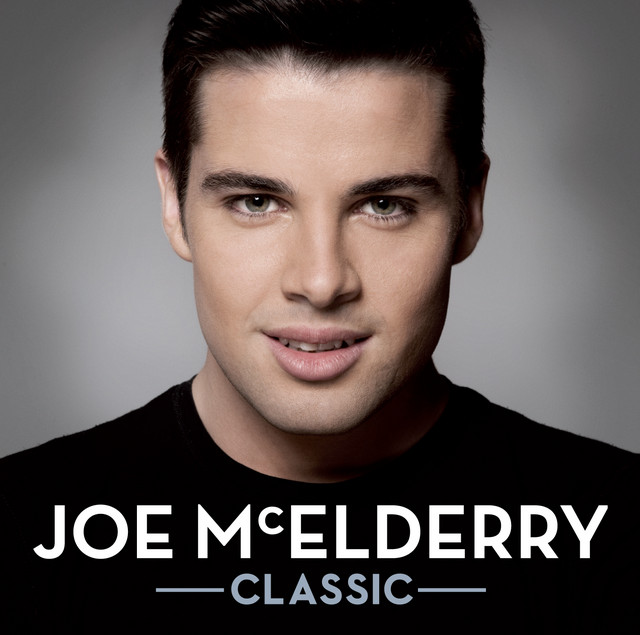 [Verse 1]
If you don't know me by now I doubt you'll ever know me
I never won a Grammy, I won't win a Tony
But I'm not the only MC keepin' it real
When I grab the mic to smash a rapper, girls go, "Ill"
Check the time as I rhyme, it's 1995
Whenever I arrive the party gets liver
Flow with the master rhymer, as I leave behind
The video rapper, you know, the chart climber
Clapper, down goes another rapper
Onto another matter, punch up the data, Blastmaster
Knowledge Reigns Supreme Over Nearly Everybody
Call up KRS, I'm guaranteed to rip a party
Flat top, braids, bald heads or knotty dreads
There once was a story about a man named Jed
But now Jed is dead, all his kids instead
Want to kick rhymes off the top of they head
Word, what go around come around I figure
Now we got white kids callin' themselves n***as
The tables turned as the crosses burned
Remember You Must Learn
About the styles I flip and how wild I get
I go on like a space age rocket ship
You could be a mack, a pimp, hustler or player
But make sure live you is a dope rhyme sayer

[Verse 2]
This is what you waited all year for
The hardcore, that's what KRS is here for
Big up Grand Wizard Theodore, gettin' ill
If you see then ya saw I'm in your grill with mad skill
MC's can only battle with rhymes that got punchlines
Let's battle to see who headlines
Instead of flow for flow let's go show for show
Toe for toe, yo, you better act like you know
Too many MC's take that word 'emcee' lightly
They can't Move a Crowd, not even slightly
It might be the fact that they express wackness
Let me show ya whose ass is the blackest
I flip a script a little bit, you ride the tip and sh*t
Too sick to get with it, admit you bit, your style is counterfeit
Now tone it down a bit
My title you will never get, I'm too intelligent
I'll send your family my sentiments, my style is toxic
When I rock and shock and hip hop it unlock your head, I knock it
It split quick from the lyric
Direct hit, perfect fit, you can't get with it

[Verse 3]
Some MC's don't like the KRS but they must respect him
Cos they know this kid gets all up in they rectum
Slappin' and selectin' em, checkin' em, disrespectin' em
Just deckin' em, deckin' em, deck-in' em
Who in their right mind can mimic a style like mine
I design rhyme and get mine all the time
MC's standin' on the sidelines, always dissin'
When I roll up and rush their crew, they start b*t*hin'
I don't burn, I don't freeze, yet some MC's
Believe they could tango with the likes of these
Cross your t's and dot your i's whenever I arrive
Wide, magnified, live like the ocean tide
You dope, you lied, I reside like Artifacts
On the Wrong Side of Da Tracks, electrified
Comin' around the mountain, you run and hide
Hopin' your defence mechanism can divert my heat-seeking lyricism
As I spark mad izm
The 1996 lyrical style's what I give 'em

MC’s Act Like They Don’t Know is taken from the album "Classic" by Ghostface Killah, KRS-One, Luther Vandross, The City of Prague Philharmonic Orchestra, James Fitzpatrick, Joe McElderry, Richard Hein. It has a duration of 04:26. The genres of this track are: Gangster Rap, Hip Hop, Rap, Southern Hip Hop, East Coast Hip Hop.
Other tracks from this album include: MC’s Act Like They Don’t Know