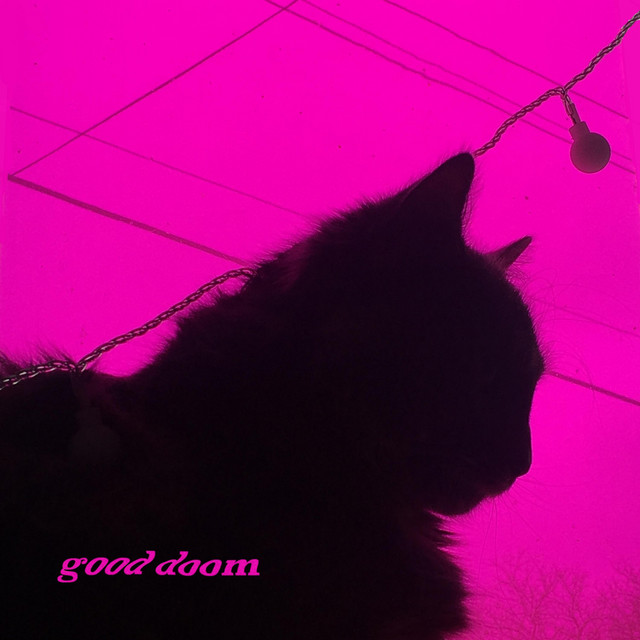 [Intro]
The scientist is a man who was learned how to think
At least about scientific matters
That's why he can do so many amazing things
But a scientist isn't supposed to believe anything much
Unless its supported by evidence...

[Verse 1: Nas]
Lame foot soldiers get croaked in my vicinity
The ode for all murder, criminal activity
Diamond encrusted bracelets, escape death
Cars and yachts, I flaunt things that say success
So 'til the warden turns my electric chair on
Inside the LeBaron trunk, got Pakistan her-on
Nasir Jones, not a Capo, the Picasso, word painter
Black Sinatra, rap King Cole, gangsta
Point blank body armor
I'm violence, you're the Dalai Lama, you just holla drama

[Verse 2: Jay-Z]
Hovito Brigante, my own people that got me
That's what I get for snoozing, moving too sloppy
Well I'm back brilliant, my brains is back in the building
The light's back on in the fridge, you dig?
Brand new and improved, stage two of my groove
Same...

The Scientist* is taken from the album "Welcome to the Ghost (Demos)" by JAY-Z, Good Doom. It has a duration of 02:28. The genres of this track are: Gangster Rap, Hip Hop, Pop Rap, Rap, East Coast Hip Hop.
Other tracks from this album include: The Scientist*