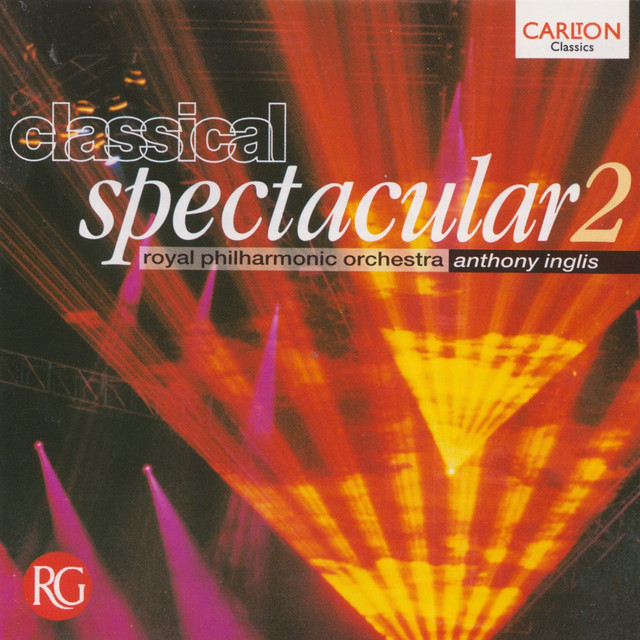 [Intro: Twiz & Ghostface Killah]
Generals on deck (Yeah), haha
Yeah, yeah, yeah, c'mon
Salute your superiors, y'all (This that library sh*t, rock the bells)
Yeah (Uh-huh, you know what time it is)
Every man is a boss ('Til it's all out)
Theodore (Uh-huh, ayo)

[Verse 1: Ghostface Killah]
Stark edition, rock Christians
The crystalized rock got them big jewelry dealers on a mission
With a slick taste of lace I done smacked New York City
The four-fifty went poppin' when he tried to dip me
Balled out in bingo halls, reported skied on jury duty
Judge Judy, big groupie b*t*h blew me, Beigen rush Cuffies
Blast the last uzi, ship me to Africa, right? I sh*t rubies
Due to the night upon my behalf
I threw the shotty in the glass so I could have a double blast
Scuffle past teams and couples quick with the knuckle, fast
Rain, hail, snow, sleet, still bust that ass
Uppercut, bash
You in the grass slumped up and ya faggot-ass man hauled ass
Slim body, ain't a G-Y-M, G-Y-N
Love Doctor in the hood, f**k b*t*hes on they friend, so, yo

[Chorus: Ghostface Killah & Trife]
Party people, you're the reason we're here
'Cause we love the game and our music is projects
So, so, yo, hello, makin' sure y'all still there (Yeah)
On stage here tonight be the almighty Theodore clique (Yeah, yo)

[Verse 2: Trife & Ghostface Killah]
I'm a little dude but I hold guns the size of Europe
Y'all n***as is sweet like pancakes with extra syrup
Whatever y'all put up, I double that
Stapleton is where I hustle at, two-twelve is where I bubble at
Yeah, I'm talkin' money-wise, you funny guys
I'm quick to yolk you up like eggs that's cooked sunny-side
Catch me at the honey hive, runnin' the strip
Gun on the hip, posted for hours, slingin' dope and powder
Culture Power, throwin' nitros, lettin' the pipes blow
Got remote control cars and they're not made by Tyco
This the Theodore, drunk off Smirnoff
Bite ya ear off, therefore, the drama is what I'm here for
From the block to the stage, I represent for those
Locked in the cage 'til I'm dropped in the grave
Every line I spit is like a shot from the gauge
Move accordingly, even when I'm actin' disorderly (So, yo)

[Refrain: Ghostface Killah & Twiz]
Party people, you're the reason we're here (Who you with?)
'Cause we love the game and our music is projects (See? See? Yo), so, so, yo

[Verse 3: Twiz & Ghostface Killah]
I'm a Don, dead form, looked upon as equals
To the generals in my click, there'll be no sequels
Them hot ones'll crease you, the vultures'll feast you
The loved ones will shiest you, gorillas will beast you
Just served fiends walkin' up the block yawnin'
Late night meet, damn, forgot I got a warrant
Got in, laid down, then start snorin'
P-O kickin' ya door in, four in the mornin'
You blockin' my lane-lane like John Stockton
With the uttermost disrespect just like Bernard Hopkins
See, it's PC within the verse
See, we could be peoples later, in business, Money Comes First (So, yo)

[Chorus: Ghostface Killah]
Party people, you're the reason we're here
'Cause we love the game and our music is projects
So, so, yo, hello, makin' sure y'all still there
On stage here tonight be the almighty Theodore clique