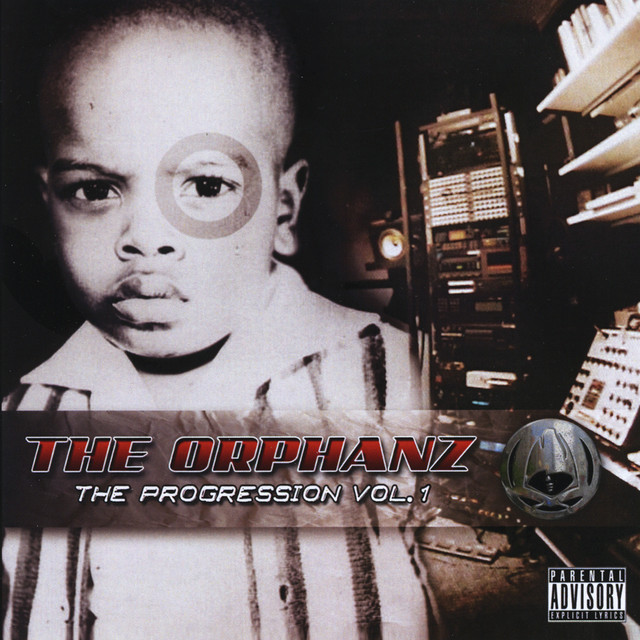 [Intro: Missy Elliott (Ghostface Killah)]
Yeah
This one right here is for my thugs
Thug loving putin it down for ur little lady at the crib (Yeah)
Thug in the streets (That's me baby)
Man under the sheets (Hah, that's me boy)
Hah, Yeah

[Chorus: Tweet (Missy Elliott)]
Thugs give good luvin
Woah they're supersonic
The way he treats me different
Ooh like he bionic
Yeah, he work that (yeah)
I say yeah, it's so perfect
(I like this)

[Tweet]
I used to be scared of thugs
I was told that thugs dont know how to love
They say they beat, they cheat, they talk to girls like
But my man respect me cuz I'm a down
(ah ah)
Wasn't anticipating
That if I fell in love with a thug that I would end up dating
Instead he blew my mind and treated me like a queen
He run his streets but he know how to treat me
(ah ah)

[Ghostface Killah]
Yeah, yo I might f**k you with my boxers on, then take one leg out
Then tell you 'put your thumb in your mouth'
Then move cuz we halfway off the couch
I got rugburns and a piece of hair in my mouth
But still, I'm a gentleman
Say 'love is love' when I'm feeling my ???, f**k the godamn arguements
f**k the rumors that your friends be starting sh*t
They just jealous with they bullsh*t compliments
???head chickens is mad at how I rock my gems
Illmatic brims, in and out of Benz's
Switching up lenses like your number one dentist
They can't understand how I keep my princess
Rose is ?beefy?, jury look chunky in the summer with the timbs or them
Dark blue and
Creamies
Talking thug, had his gun like a deep movie
Then I'm home, then my baby give me more coochie

Thugman (remix) is taken from the album "The Progression, Vol. I" by Ghostface Killah, The Orphanz. It has a duration of 03:52. The genres of this track are: Gangster Rap, Hip Hop, Rap, Southern Hip Hop, East Coast Hip Hop.
Other tracks from this album include: Thugman (remix)