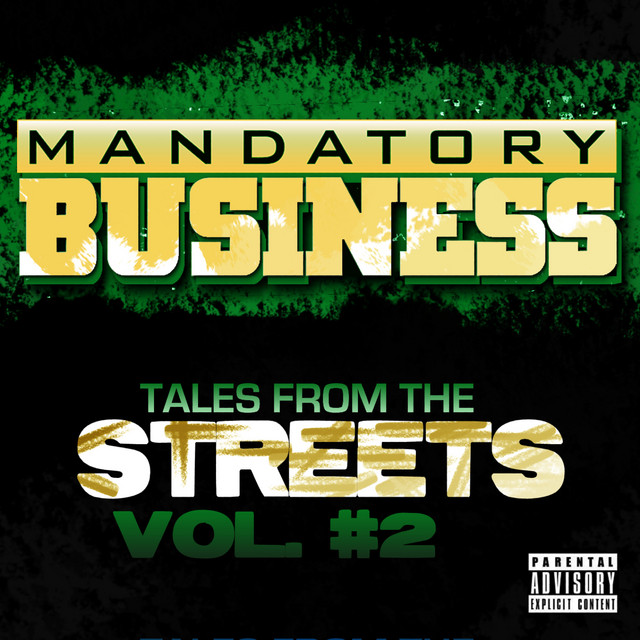 [Verse 1: Young Jeezy]
New paint job, get you a new blow job
28, 36, I miss my blow job
I got it here, you get it back n***a thats your problem
Sound like a snow job
And you already know n***as won't starve
And you already know n***as gon' rob
Don't make me go and change the grill, get a nose job
You know I pedicure the wheels, get a toe job
n***a I'm still spending twenties from my old job
You n***as get up off my d**k, that's a ho's job
He said he want another one I told him no prob
He just bring the quarter back like Brett Favre

[Hook]
I said trappin ain't dead
This n***as just scared
n***as just playin' they don't want no bread
Everybody in the game, say they trap like you
Well go against the grain, this is trap or die 2

[Verse 2: Young Jeezy]
See I'm bout to give you game n***a, no charge
Still broke after that, then that's your charge
Pulled up full of hoes, then that's my charger
Pulled over full of o's, that ain't my charger
A extra point 5 is what I could charge ya
Since you coming right back I'm thinking "Why bother?"
One thing about that girl, she a freak though
Good when she soft, better when she cheap though
You know Jizzle put the fork, put the pole in her
Go up in the sofa, pay a toll in her
And she go hard, and she go hard
T Pain and Kanye yea she go hard
And that blow hard, just like my flow hard
Concrete sh*t, I'm talkin floor hard
n***a I been hiding 8balls in the backyard
Back when Ball and JG was coming out hard

[Verse 3: Gucci Mane]
We flipping the shipment and whipping again
I'm through with it once, we gon' cook it again
I'm trill to the end, never snitched on a friend
Pulled up in a Benz and I fronted him 10
I'm so subconsciously, copping the coca
My lingo bi-coastal la cosa nostra
Dominican thug, Dominican plug
Be shooting up drugs like Sammmy Sosa
My philosophy, Sun Valley my property
Gucci the czar, it's not a democracy
And if you don't like me? (gun shots) stops all animosity
Black T, black gloves,in my black Saab
I took some blow from your woe, call it black rob
And how I dodged that other charge, man I guess God
The same n***a moving caine out Econo Lodge
Im on an interracial date,twins, 2 pairs
And I'm a bachelor but I'm still in love with white squares

About Trap or Die 2 (remix)

Trap or Die 2 (remix) is taken from the album "Tales From The Streets Vol 2" by Gucci Mane, Jeezy, Bun B. It has a duration of 03:06. The genres of this track are: Atl Hip Hop, Dirty South Rap, Gangster Rap, Hip Hop, Pop Rap.
Other tracks from this album include: The Freestyle (Roc Boys), Trap or Die 2 (remix)