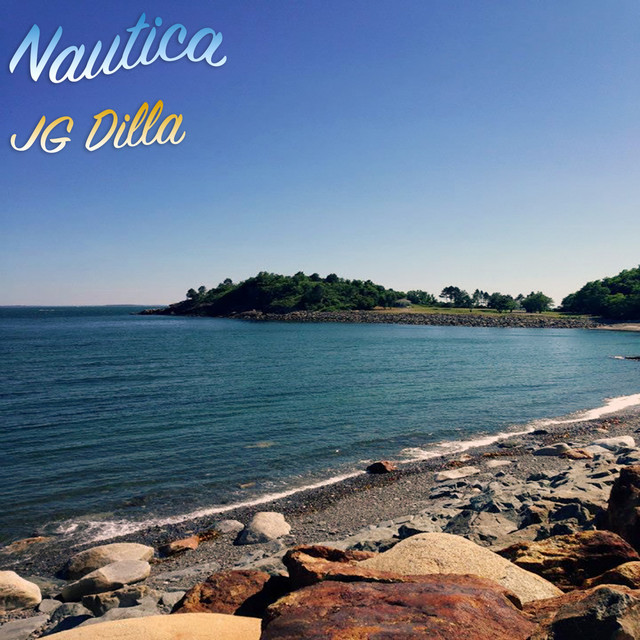 [Verse: Ghostface Killah]
Ayo, I'm lost underwater
I see a pink door with a crystal handle, so I keep swimming
Amazed that I'm not drowning
Butterflies took control when I arrived, I opened the door
No I knocked first, I'm not on my turf
I seen a ray of lights that resemble live fireworks
Some mermaids with Halle Berry haircuts flashing
They tail like follow me now, don't be afraid
I'mma show you where all the djinns and spirits pray
If you scared to face this life you shouldn't stay
So I kept on swimming, grabbed on to her fin to help me out
As we got close I seen the boat all shot up with his anchor out
Then she asked me politely what I'm thinking about, I said nothing
She said nothing leaves nothing
If you feel me I bet this'll bring that out
I seen rubies, diamonds, smothered under octopus
Jellyfish sharks soar, aquaproof pocketbook
Pearls on the mermaid girls
Gucci belts that they rock for no reason from a different world
Up ahead lies Noah's Ark, but that's waves away
And way to the right, that's one of our bangin spas
She quoted I took notice, Spongebob in the Bentley Coupe
Bangin the Isleys, he slow backed up
Then he passed me swoop, seen his chick eyein me hard
He got vexed and smacked his boo
Took off, continued my travels
Seen a rock from the Titanic, looking fat and nah it wasn't damaged
Then I seen somethin real big
Sky blue and gold with whitewalls, behind a large city
That was lost before Christ walked the walk
Upon the waters that's so bright
Everytime we got close the mermaid held on tight
All I heard was "Allahu Akbar, Allahu Akbar"
"Bismillah ar-Rahman, ar-Raheem, Allah screamed"
That we heard from afar, everyone selat
In the world's banginest mosque got crowded in
With life that I can't explain
They said sir yes I'm glad you came, greeted me with Qu'rans and Torahs
Prayed after that we said amen

Underwater is taken from the album "Nautica" by Ghostface Killah, Jg Dilla. It has a duration of 03:25. The genres of this track are: Gangster Rap, Hip Hop, Rap, Southern Hip Hop, East Coast Hip Hop.
Other tracks from this album include: Underwater