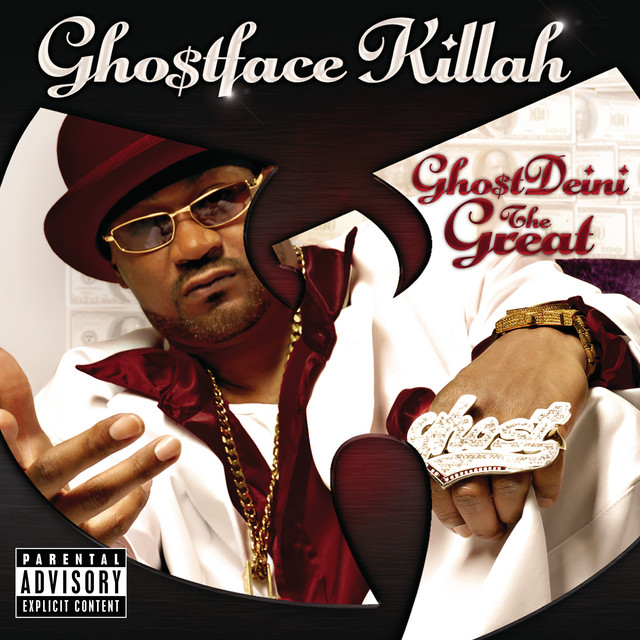 [Hook]
I walk around acting strange, like a man in a daze
People talking to me and calling my name
But I don't hear a word they say...

[Ghostface Killah]
It was him, the cornerstore and a buttered roll
The sh*t dropped when I gave him two stomach holes
One to the face, he fell sideways
I was up close, so part of his nose was stuck to my padres
Standin' over him shakin', kid, screamin'
He slapped my girl, that's the reason why I was f'in to lean 'im
Everything got real slow, I ain't hear sh*t, my word
At least 40 seconds, I stay dead stiff
I pound him with the gun out, Big Din came, opened my hand
Removed the gun and the 16 spun out
He floored past 90 on the BQE
I threw up all on his door, splashed his Gucci seats
I couldn't speak, I'm in a state of shock
About now there should be yellow tape on the block, a raid at my spot
Hey, yo, I feel a li'l bugged out, insane, I lost my mind
People tellin' me, Ghost, you actin' mad strange

[Ghostface Killah]
Flashbacks to me blowin' his brains out
All I remember's my shirt, I couldn't get them goddamned stains out
Oxy cleans weak 'round the chest area
Righthand side, I'm pluckin' off li'l pieces of meat
And my goons want me to bounce to Tennessee
But I said no, I got these two snow-bunnies in Venice Beach
On the low, son, I sleep with the hawk, in East New York
'Round my man Killa' way where all the murderers walk
Manhunt, police searches, swat ran in my crib
Battering rams, early mornin', yo, waking my kids
Now my aunt gotta stay wit' my wiz
She paranoid, havin' anxiety attacks cause of these pigs
Plus my connect, they goin' crazy, they try'na slay me
I told 'em, Friday I'll have they money, faggots try'na play me
I'll never eat up out a garbage can
I'll Larry Davis a cop, and if I make it alive, it was the Father's plan

Walk Around is taken from the album "GhostDeini The Great (Bonus Tracks)" by Ghostface Killah. It has a duration of 03:28. The genres of this track are: Gangster Rap, Hip Hop, Rap, Southern Hip Hop, East Coast Hip Hop.
Other tracks from this album include: Walk Around, Kilo (Remix), Toney Sigel (The Barrel Brothers) (Remix), The Champ (Remix), Tony’s Money