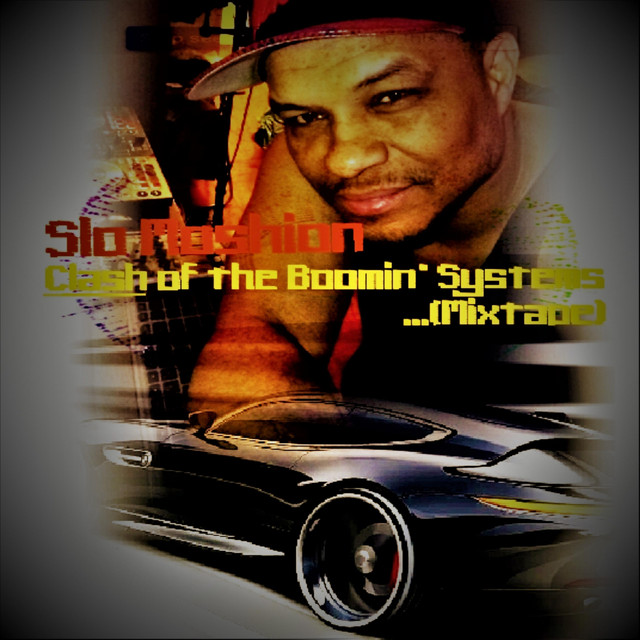 Intro: RZA and Ghostface, Raekwon () and somebody []

Put away your heaters, throw up your d**k beaters
Accurate blows to his nose shut his eyes closed to a centimeter
b*t*hes on the fences wonderin what the f**k the suspense is
I land heavy uppercuts in the corner of the park fences
Knocked his mouthpiece front teeth got locked inside my knuckle
He grabbed the belt buckle, attempt to catch me with a couple
Of low blows to the nuts, on ringside was as a giant du-els
Send your Barb for this f**kin jew On a Wire
He couldn't chessbox that's when he reached for his ahhs
Brother chopped me on the top of my knot, but he got stopped
When a twelve ounce bottle of Bartyle and James had him startled
A b*t*h threw it caught him in his head, at full throttle
He fell, the glass crashed, he wasn't saved by the bell
That was his ass black
So when it comes to physical combat
We can take it hand to hand or go beyond that
Do you want my gat to make the contact?
Retirin cats who lack the heart to fire back?
[We take all crabs overboard]

Put down the gun son, son matter of fact, shoot the one on one
Hold it down, make sure the head, sure nuff don't hit the ground
Lampin on the handball courts, or the square, we can take it there
Settle it son, who the champion?

[It's like that, n***as want to front, one more time?
I'mma show you like this. One on each side
This is it word up. We gonna lay you back
We gonna rest your back, you won't know how to act
When it come to bigger, showin and provin
n***as styles is wack] Who the champion? Settle it son

Yo!
I had to run up on this King I Divine, for his shines
He saw the stash and caught my mailbox for eighty dimes
He saw me stashin, like a pipe-link for mega fiends
I held it down like the finger fly miraculous King
Peep through the heavy small get the camoflouge
Starks master in charge, pushin through every building, sippin egg nog
n***as know my status God body carry big batters
Fiends know me for my blue bags, besides smackin crabs
And earnin mine, this b*t*h Sha cat, gotta get his back bent
What the hell just made him f**k with my intelligent?
Back to pollyin', I heard some noise we pack a two twelve
There go Lord Shamel, faggot made a sale
He's sellin my sh*t, I should slap fire out his ass
Snap his bones in half and watch the stock market crash
I walked up on him, he had the nerve to say Peace God
Ain't nuttin Peace God, you stole it now we out in the streets
Take your sh*t off, n***a you soft, back up off
You's a shady n***a, I'm a sever fig you with a gloss
I snuffed him, threw a crazy left and I cuffed him
Allah don't like ugly so I held back from bustin him
I passed the burn off, he caught me from the blind side
Tapped a n***a jaw, I shot my fifty-two style, and crazy raw
I had my ice on, tapped a few times, he started leakin
The King with the deadarm, Shamel fell to his knees and
He started wheezin, losin his breath from smokin trees and
I'm still breathin, bleedin because it's frontin season
Now I got that project belt, international/national
Worldwide, I let Shamel slide

About Who’s the Champion

Who’s the Champion is taken from the album "Clash of the Boomin' Systems (Mixtape): Right on Time / Who Am I / Pump It Up / A Higher Calling / Heart of a Champion / The Gods Must Be Crazy / Haters Will Hate / Warrior Music / Starlight / Thankful / Starlight (Hip Hop Duet Version) [feat. Rep, Vigila" by Ghostface Killah, Vedo, Official, Slo Moshion, Aishar, Grime Lab, Pfears, Rep, Shari, Vigilanee. It has a duration of 41:04. The genres of this track are: Gangster Rap, Hip Hop, Rap, Southern Hip Hop, East Coast Hip Hop.
Other tracks from this album include: Who’s the Champion